That is not a coincidence if this archipelago is a part of the busiest places of the western Mediterranean Sea. You will find wonderful creeks, magnificent sunsets, and an exuberant nature there. Live islands with your rhythm: by resting you, or by living the craziest nights which you can imagine.

Places to be explored do not miss, that it is a question of going off to explore marine villages or of contemplating dream landscapes. Without forgetting the possibility of devoting to water sports. The islands of Minorca and Formentera, two real paradises at the heart of the Mediterranean Sea, is the quietest.

Two bigger islands of the archipelago are Majorca and Ibiza. The first one is especially known for its capital, Palma, but also for the national park of Cabrera it the Sierra of Tramontana. Ibiza, for its part, was classified in the world heritage by the UNESCO for its biodiversity and its heritage. The phoenician site of Sa Caleta, Puig des Molins’s necropolis and historic center of Eivissa are only some examples of its cultural wealth.

The island is known also all over the world for his endless nights, when we can dance in the sound of the music until the early hours.

Back to West Med 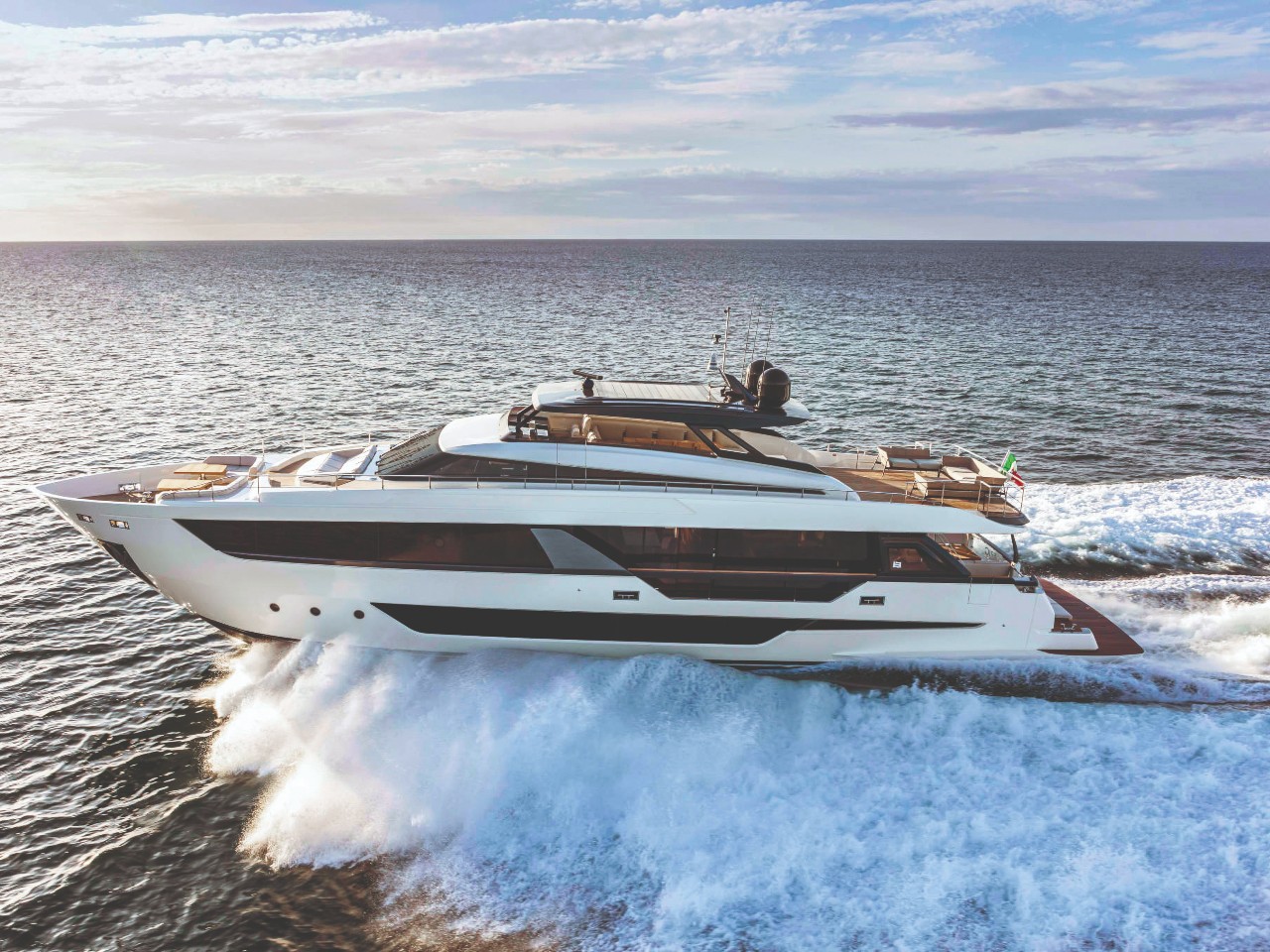 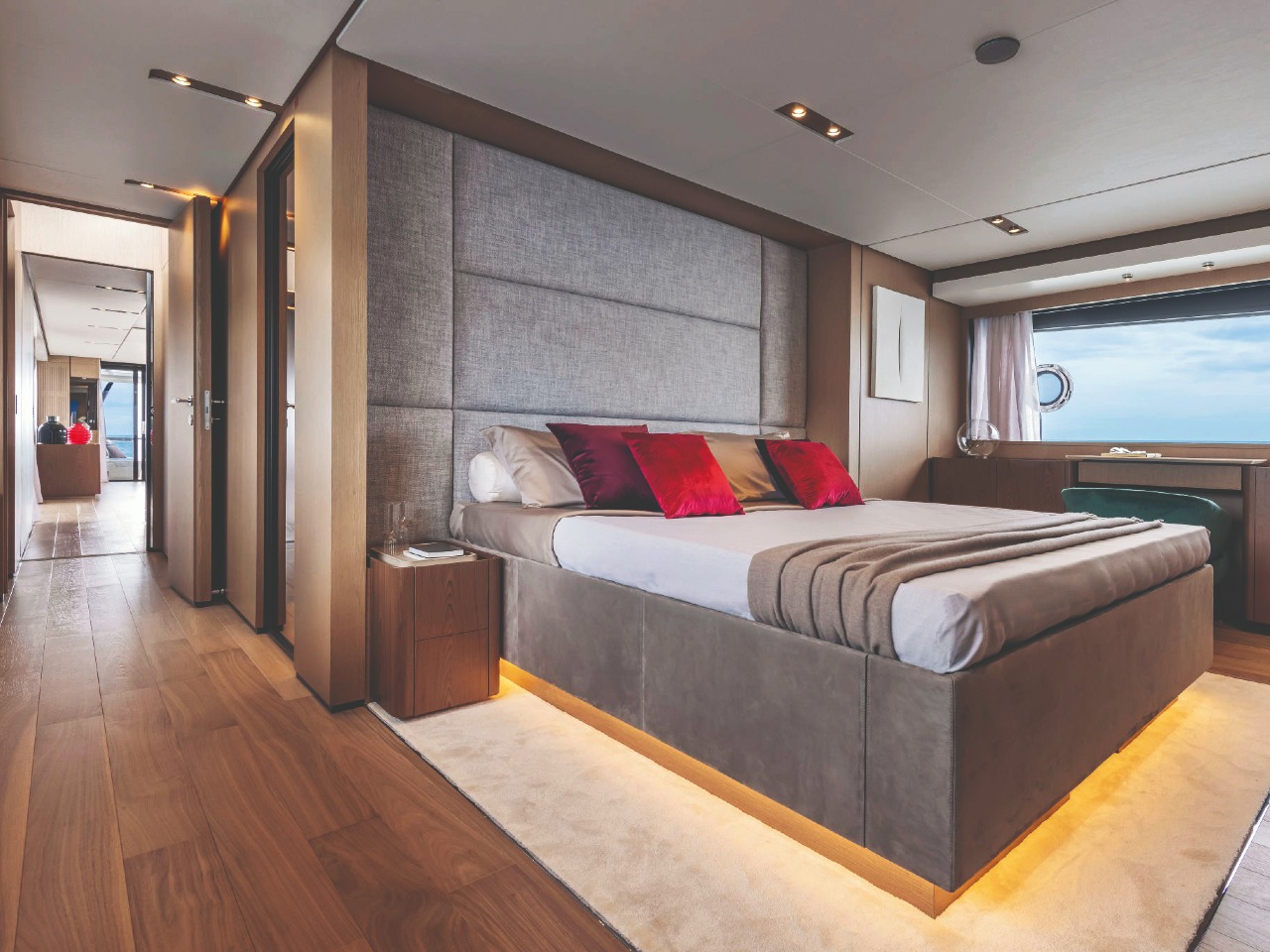 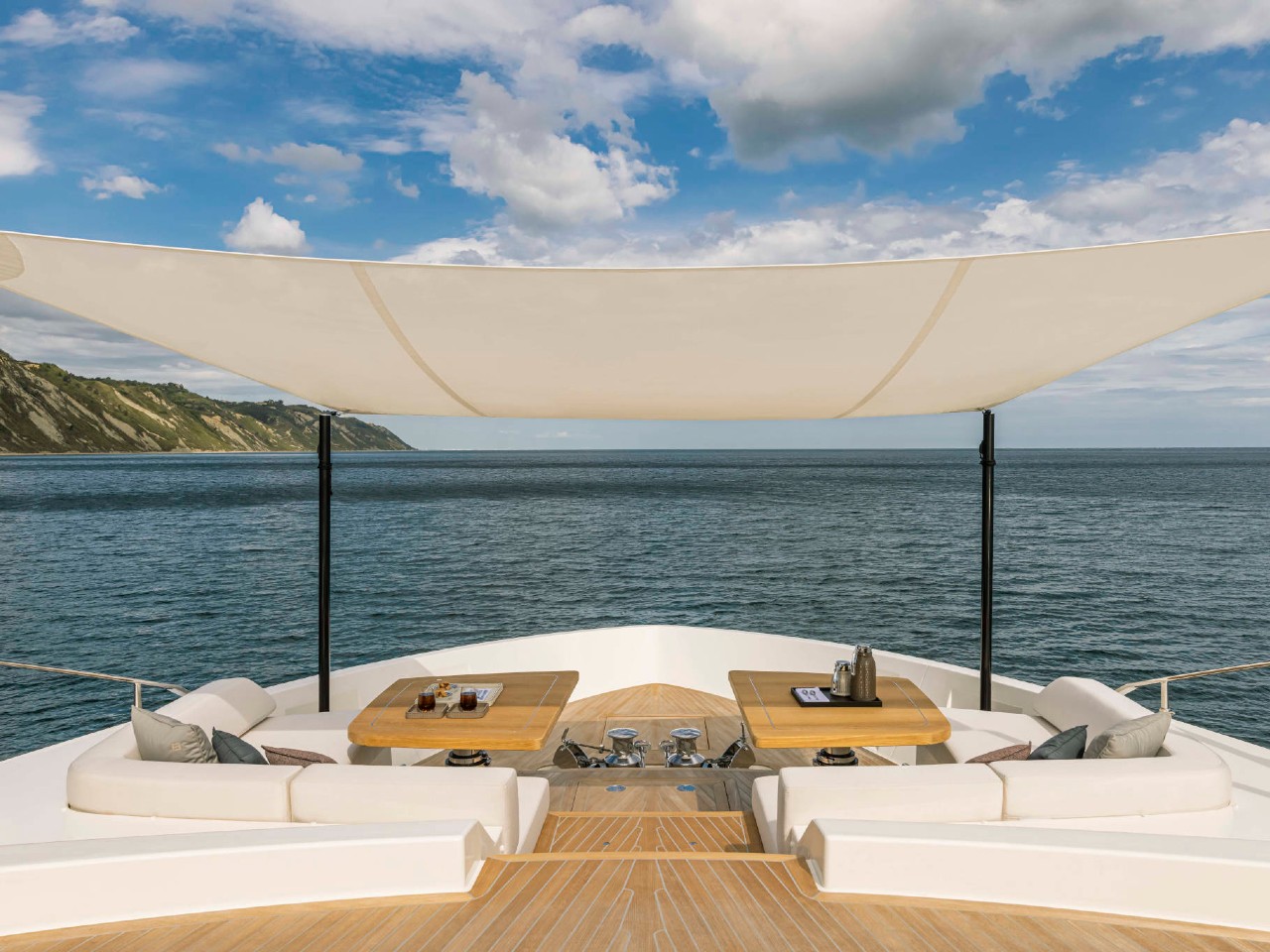 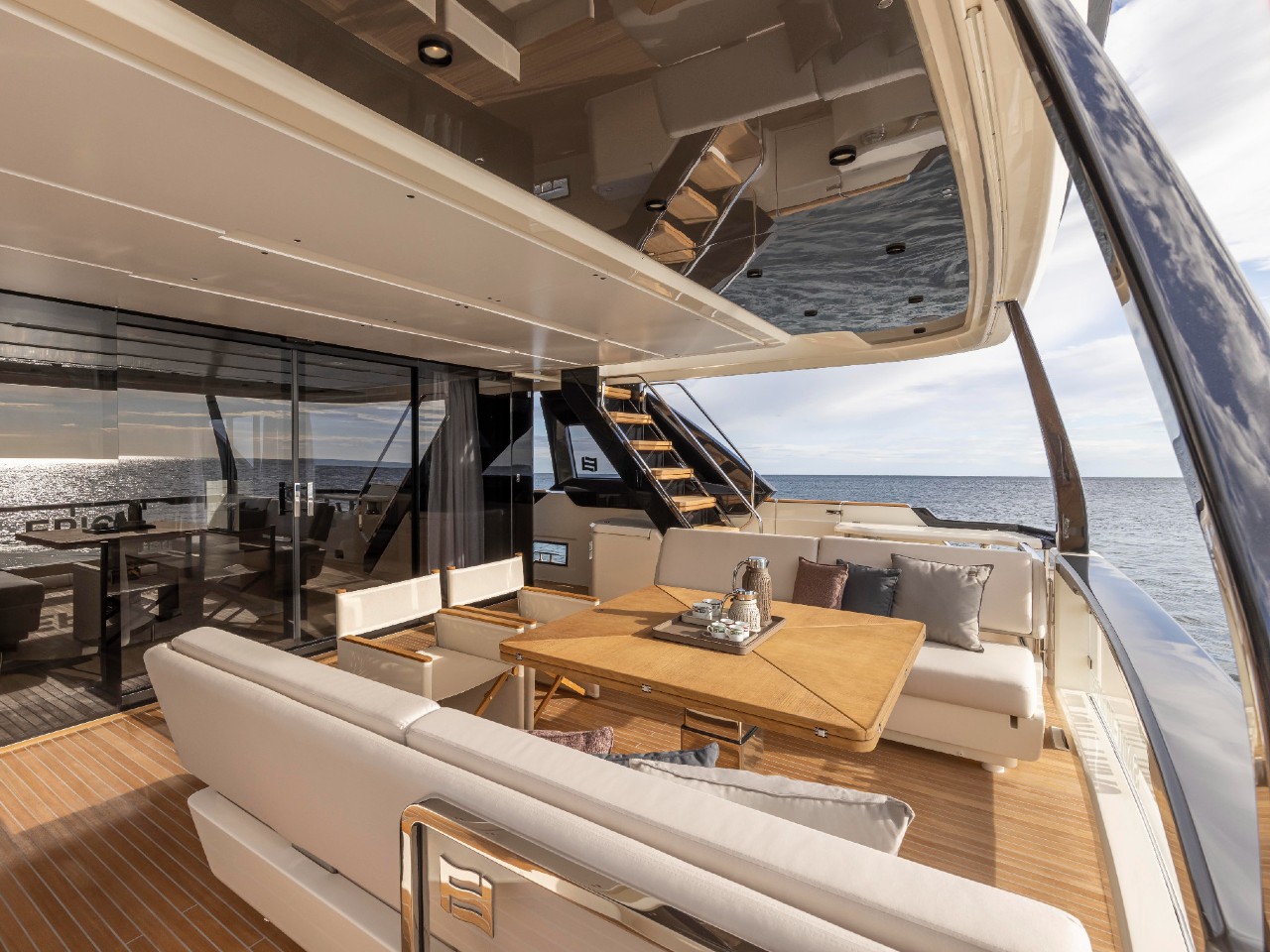 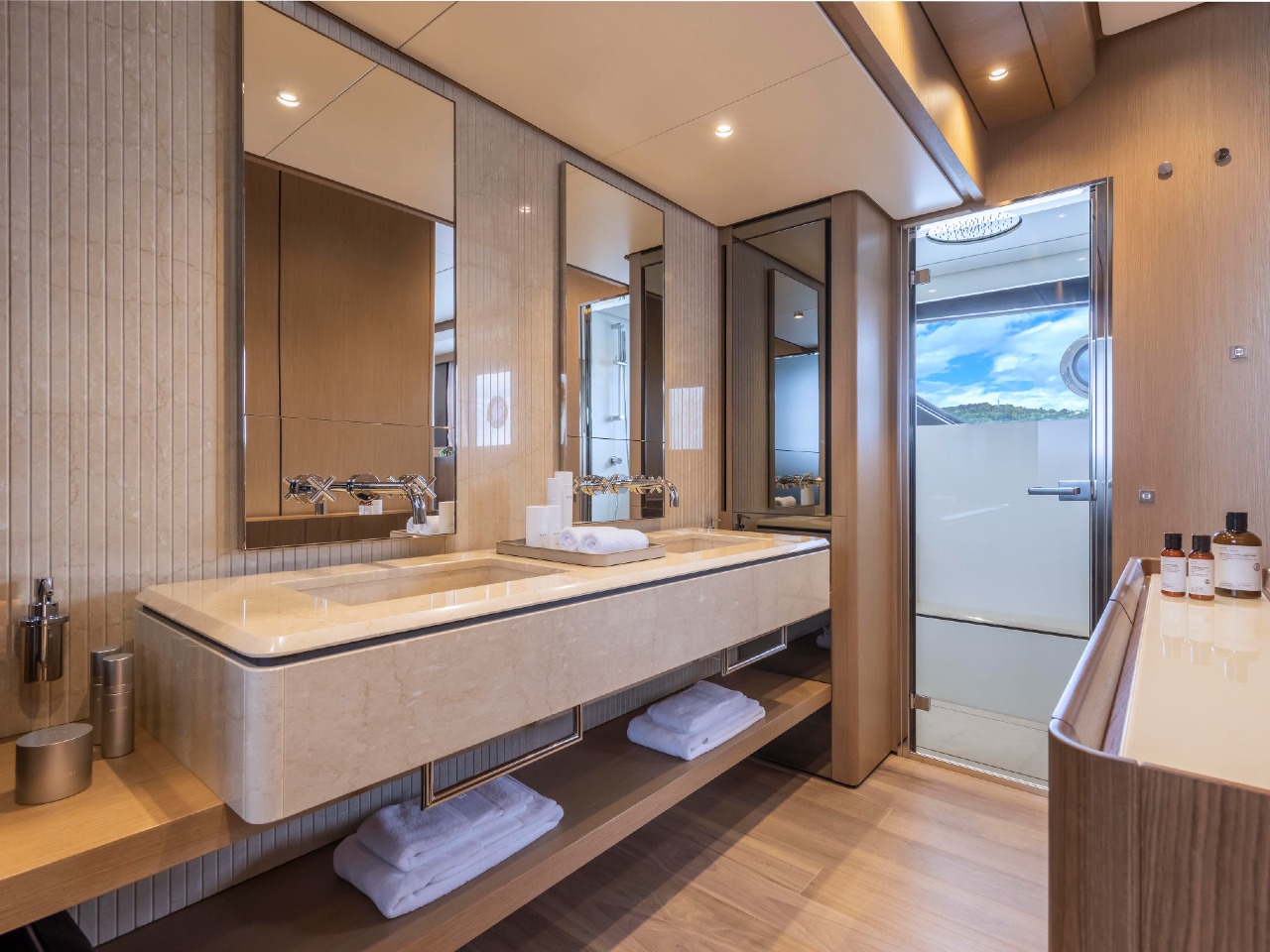 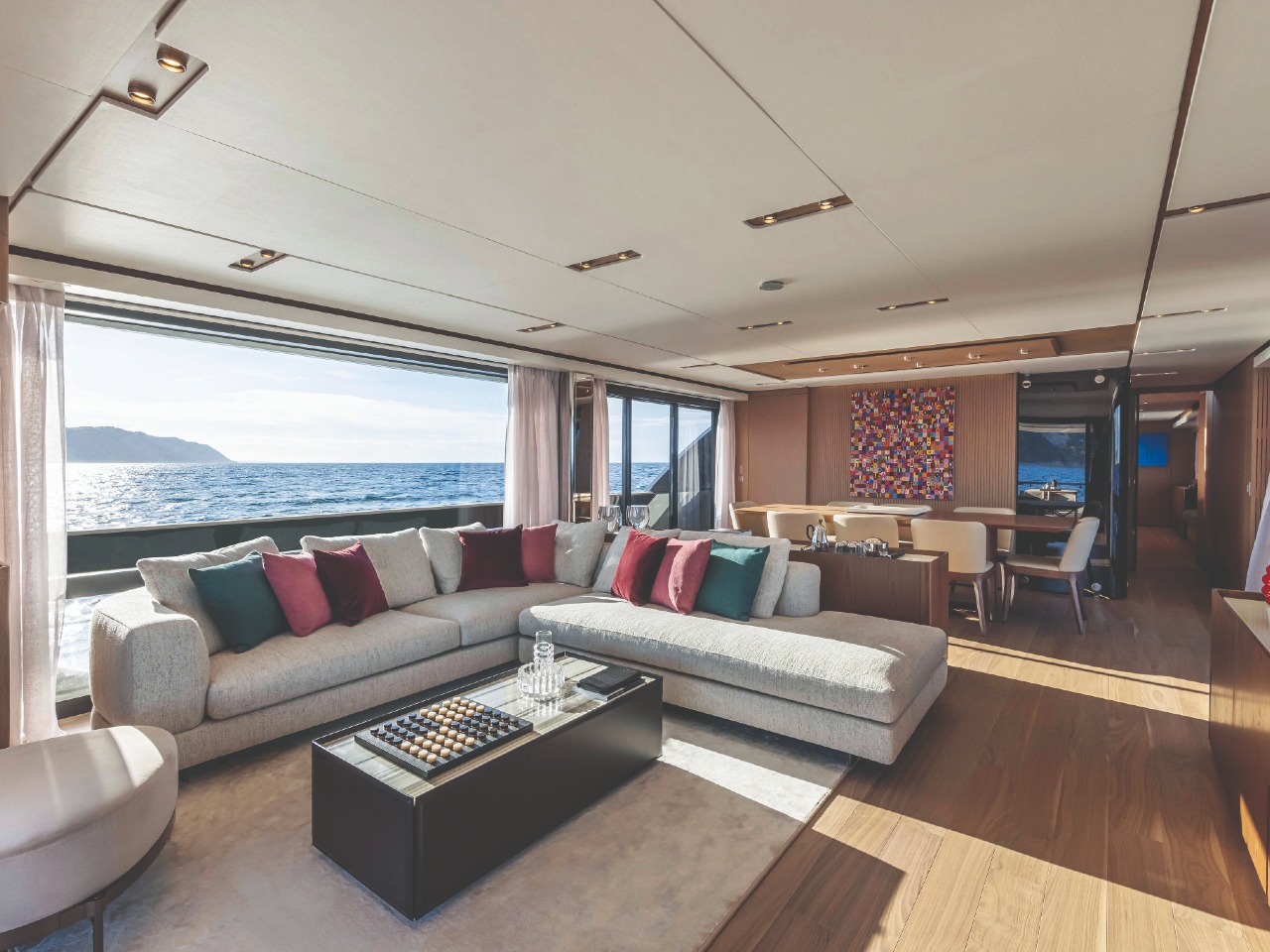 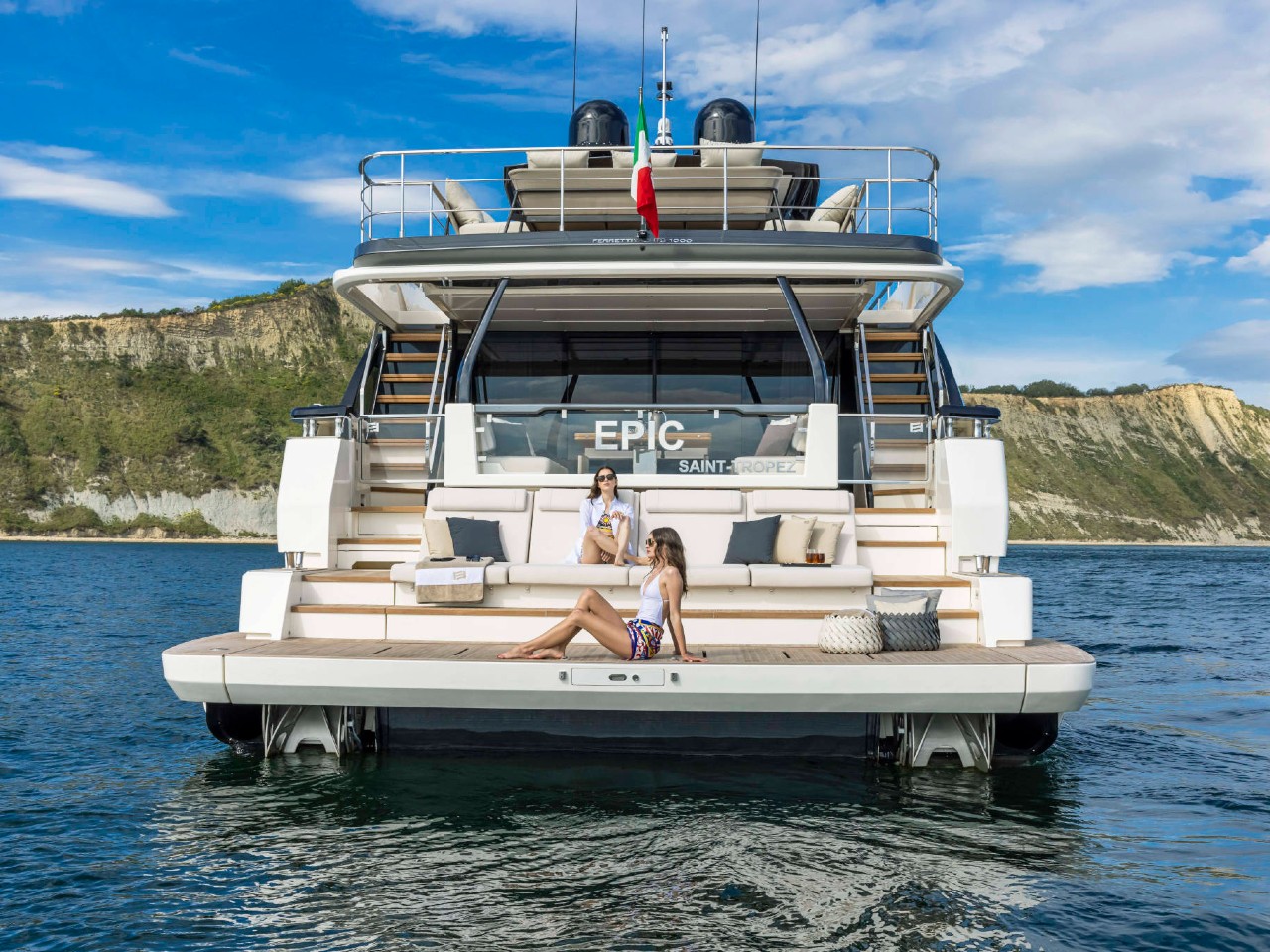 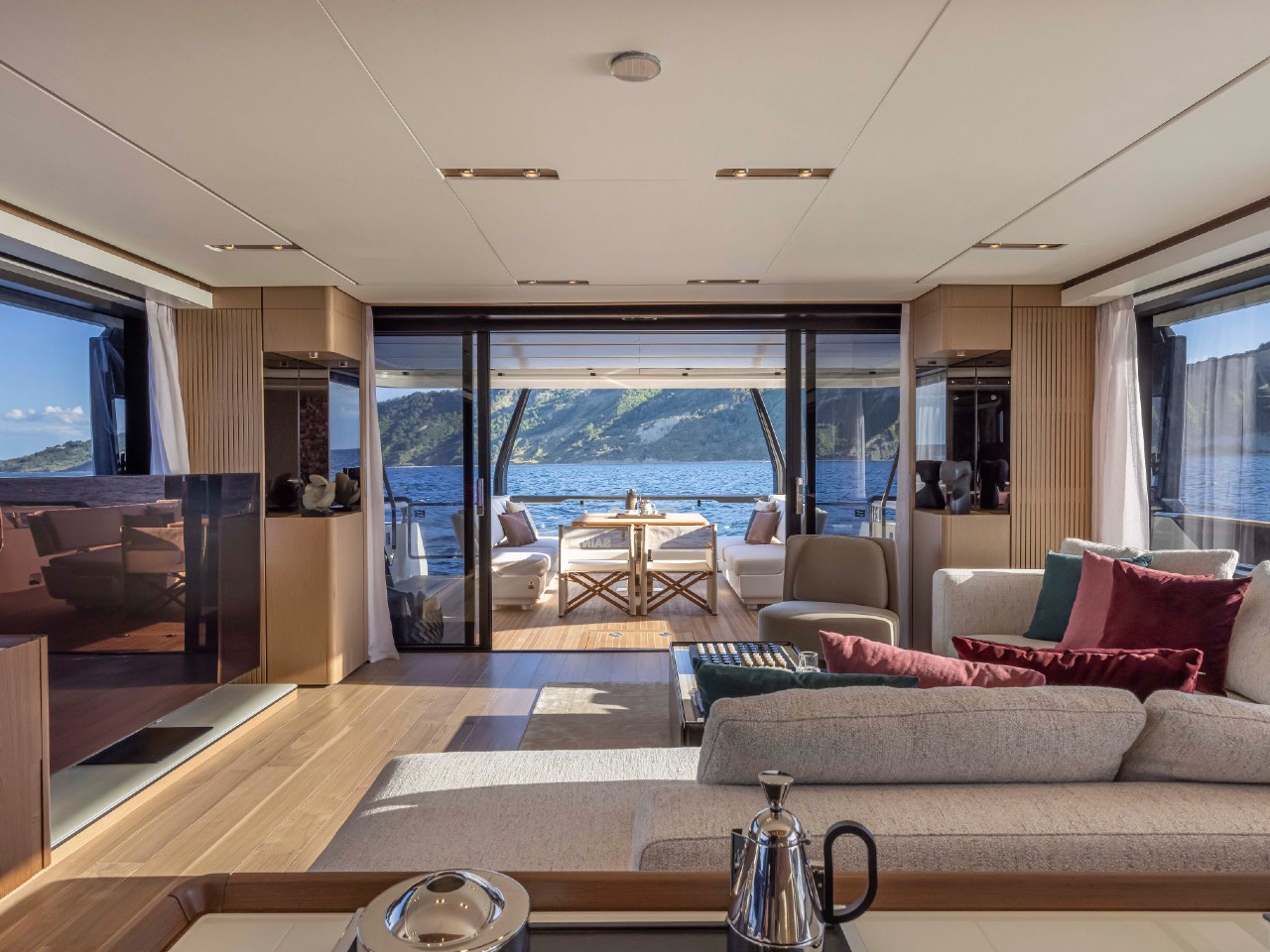 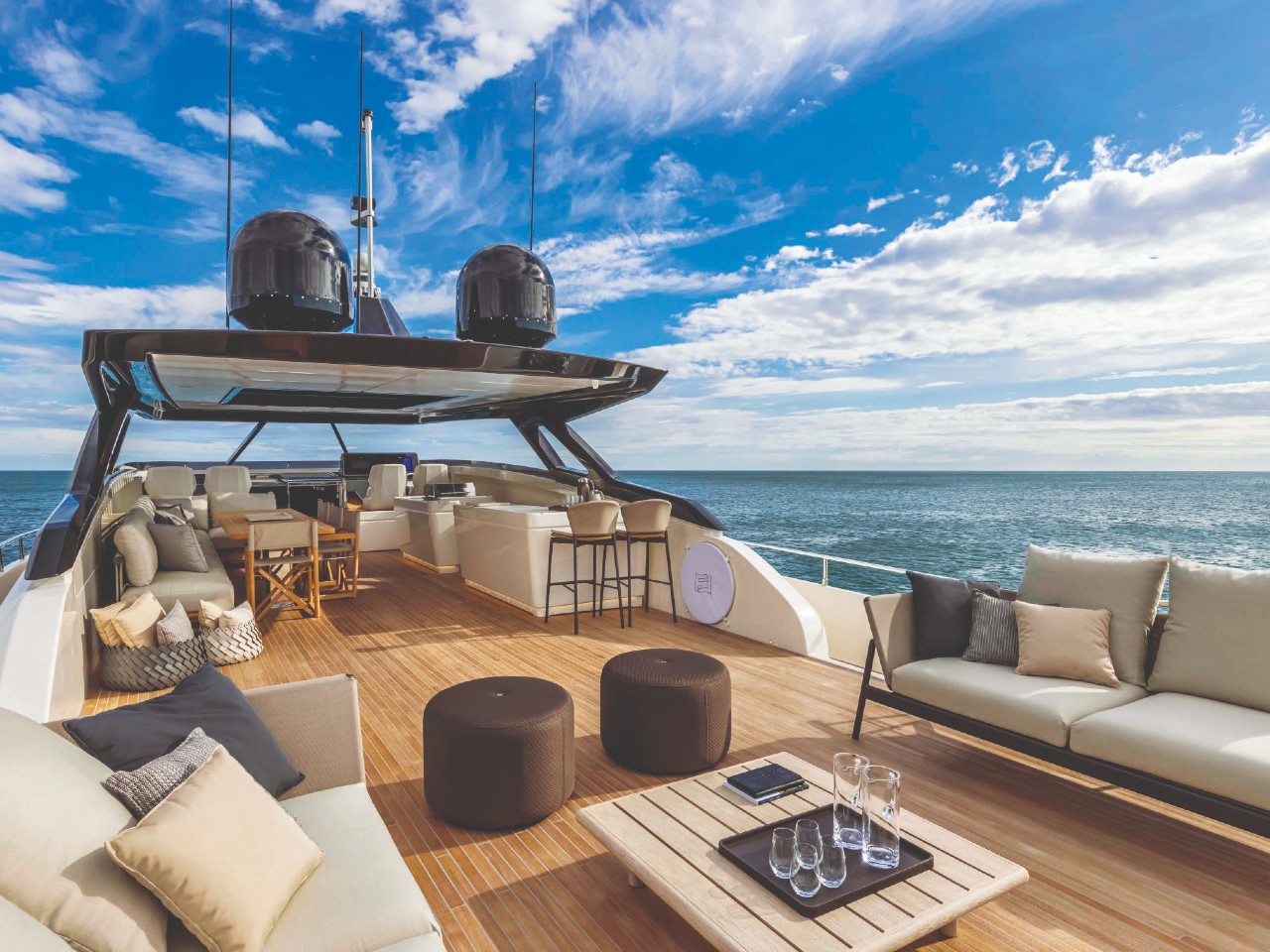 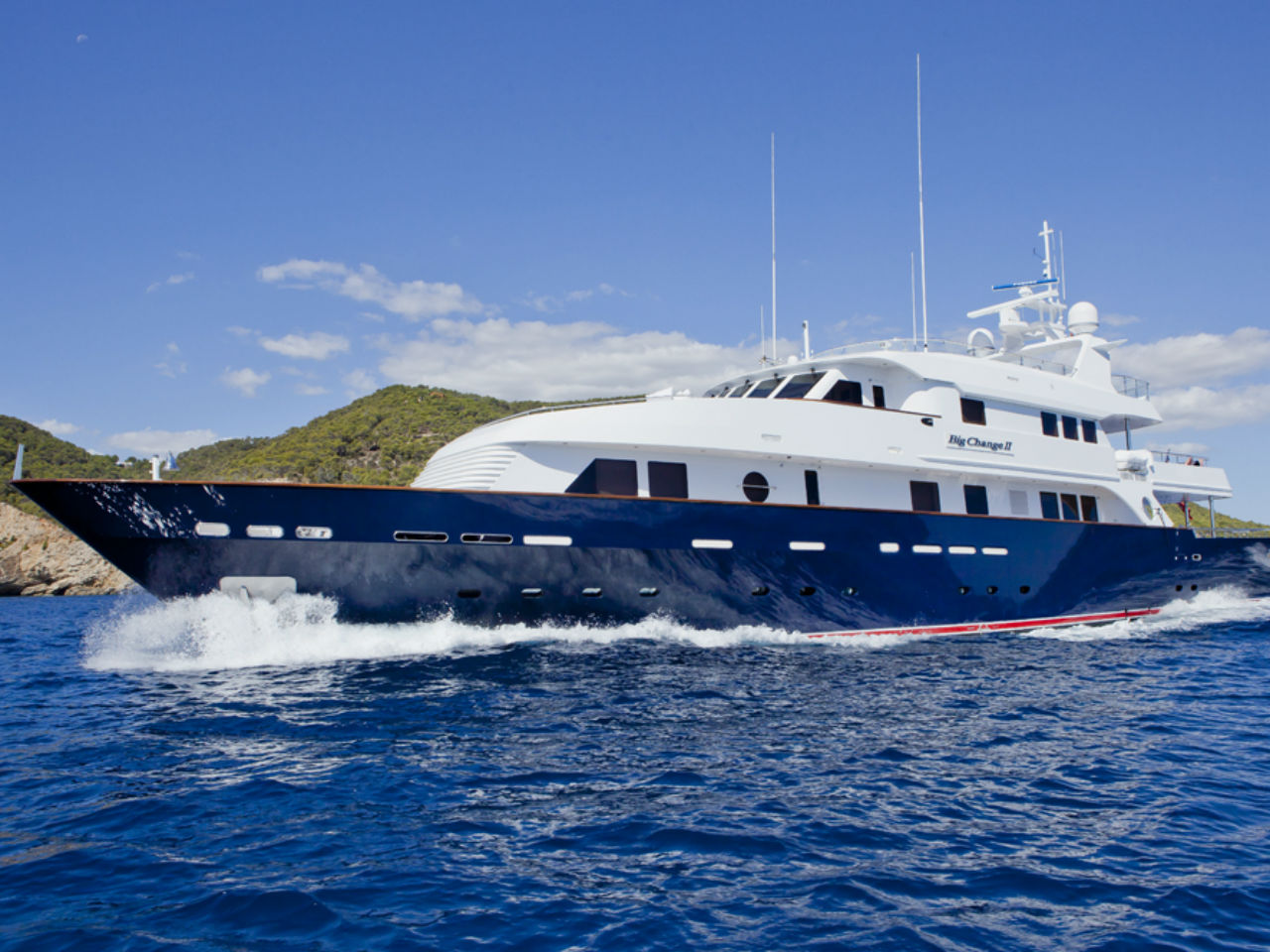 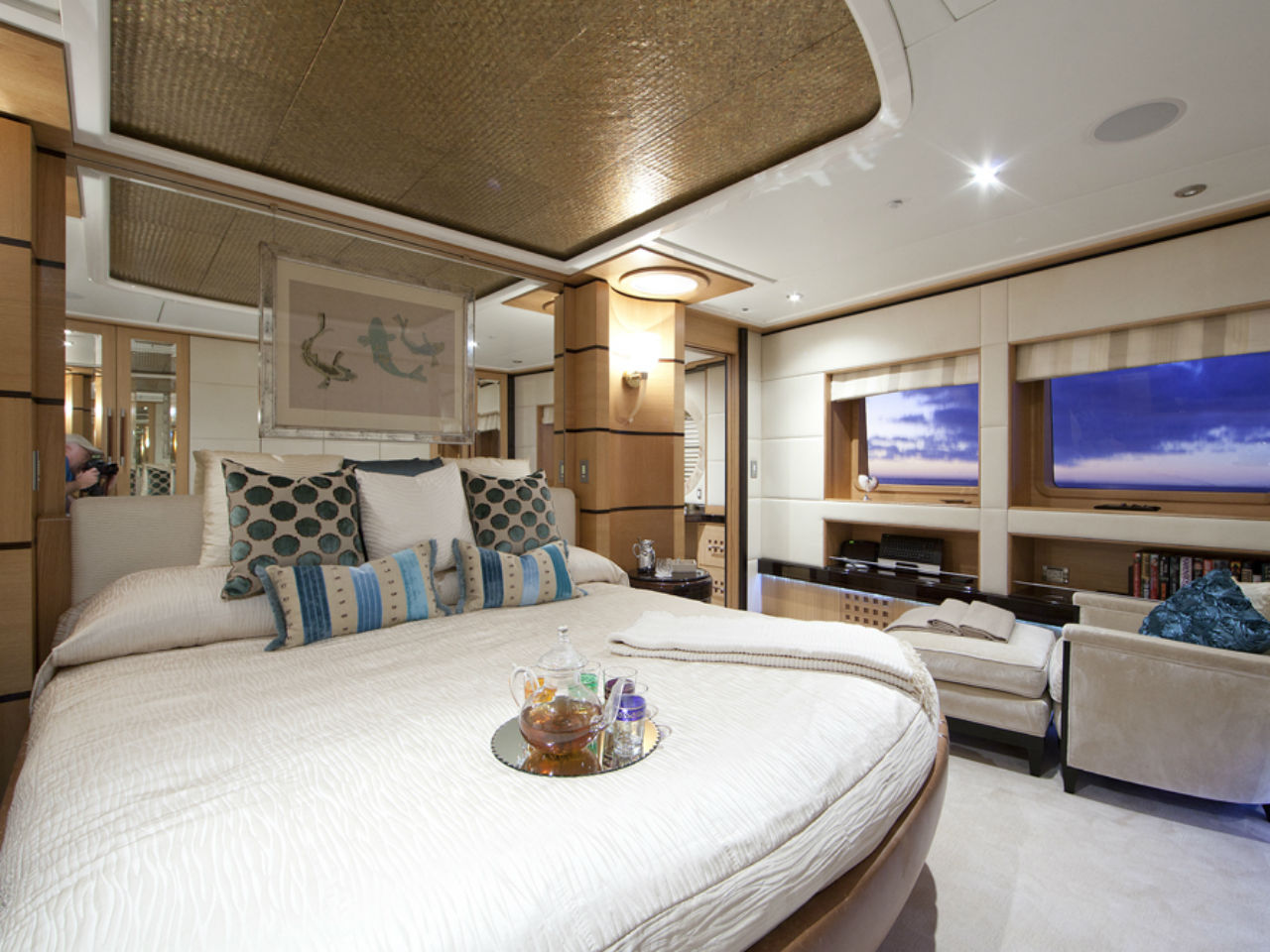 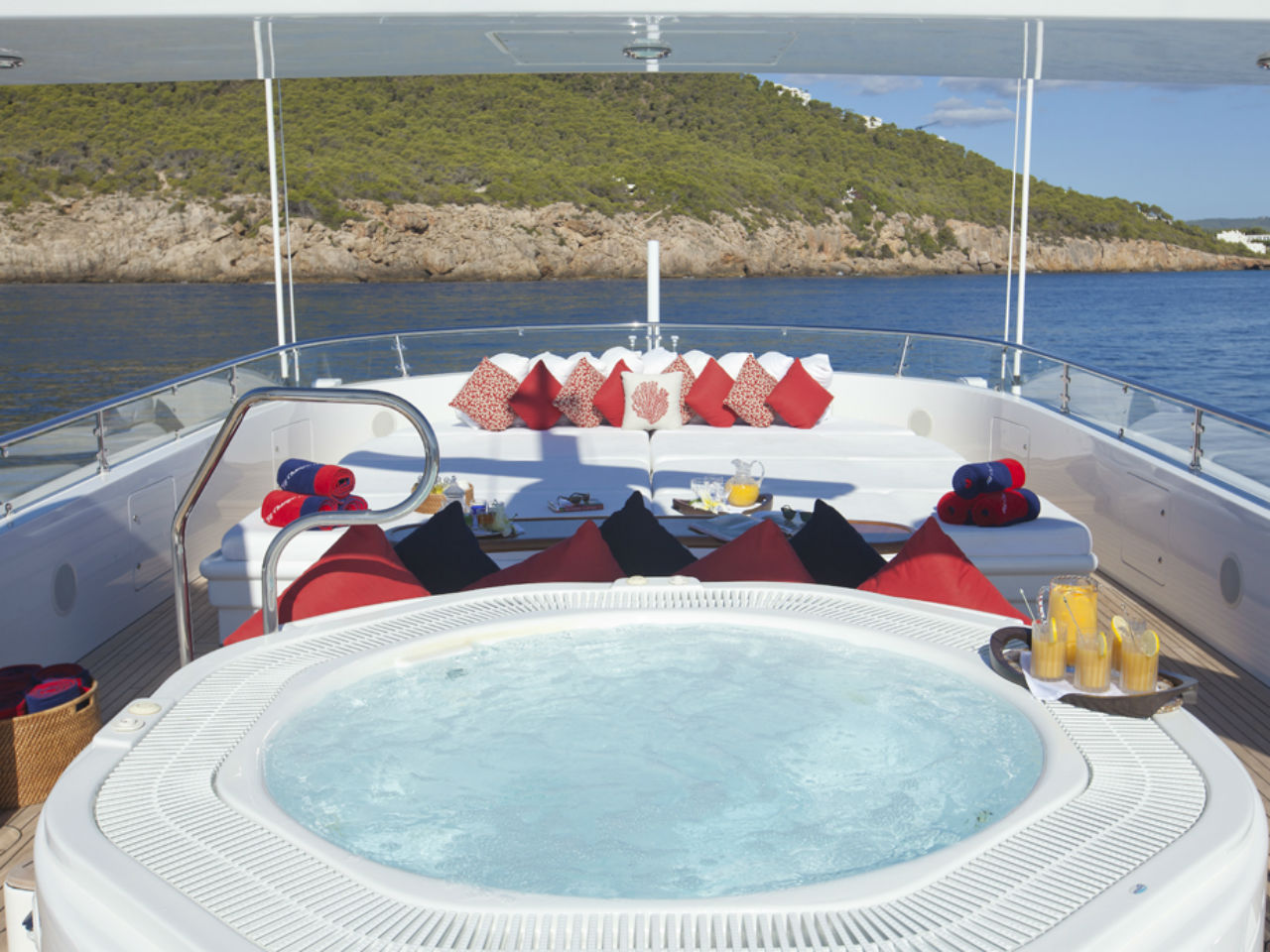 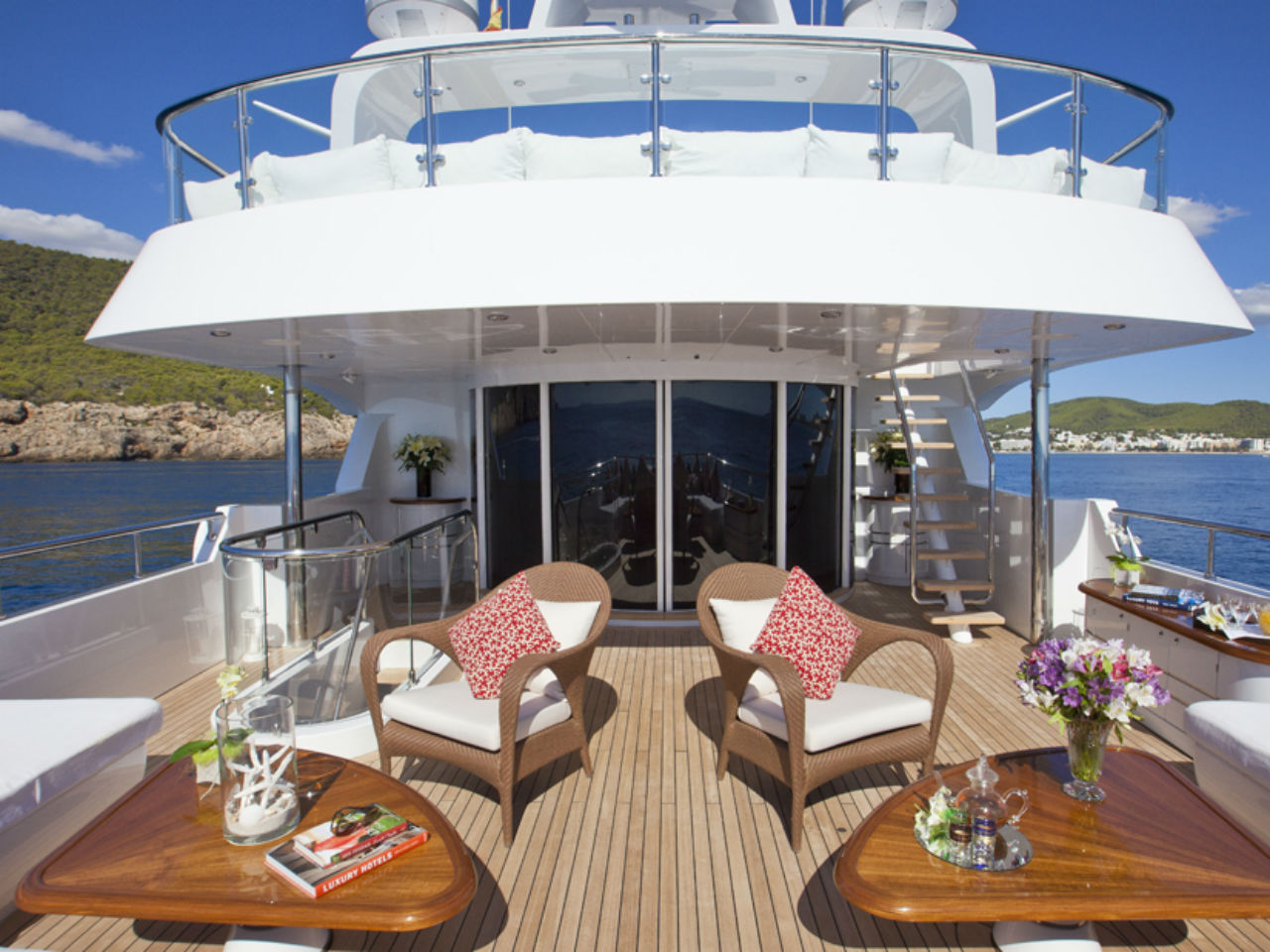 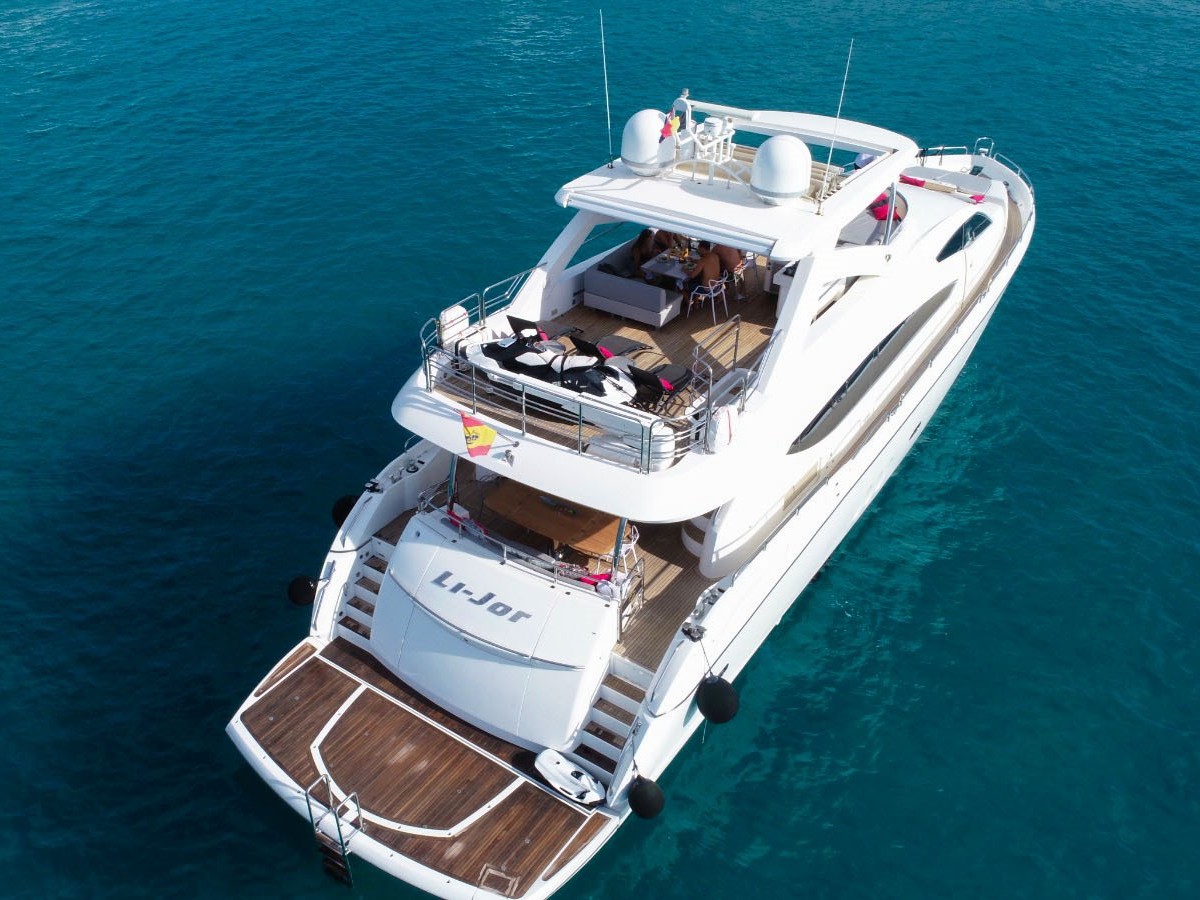 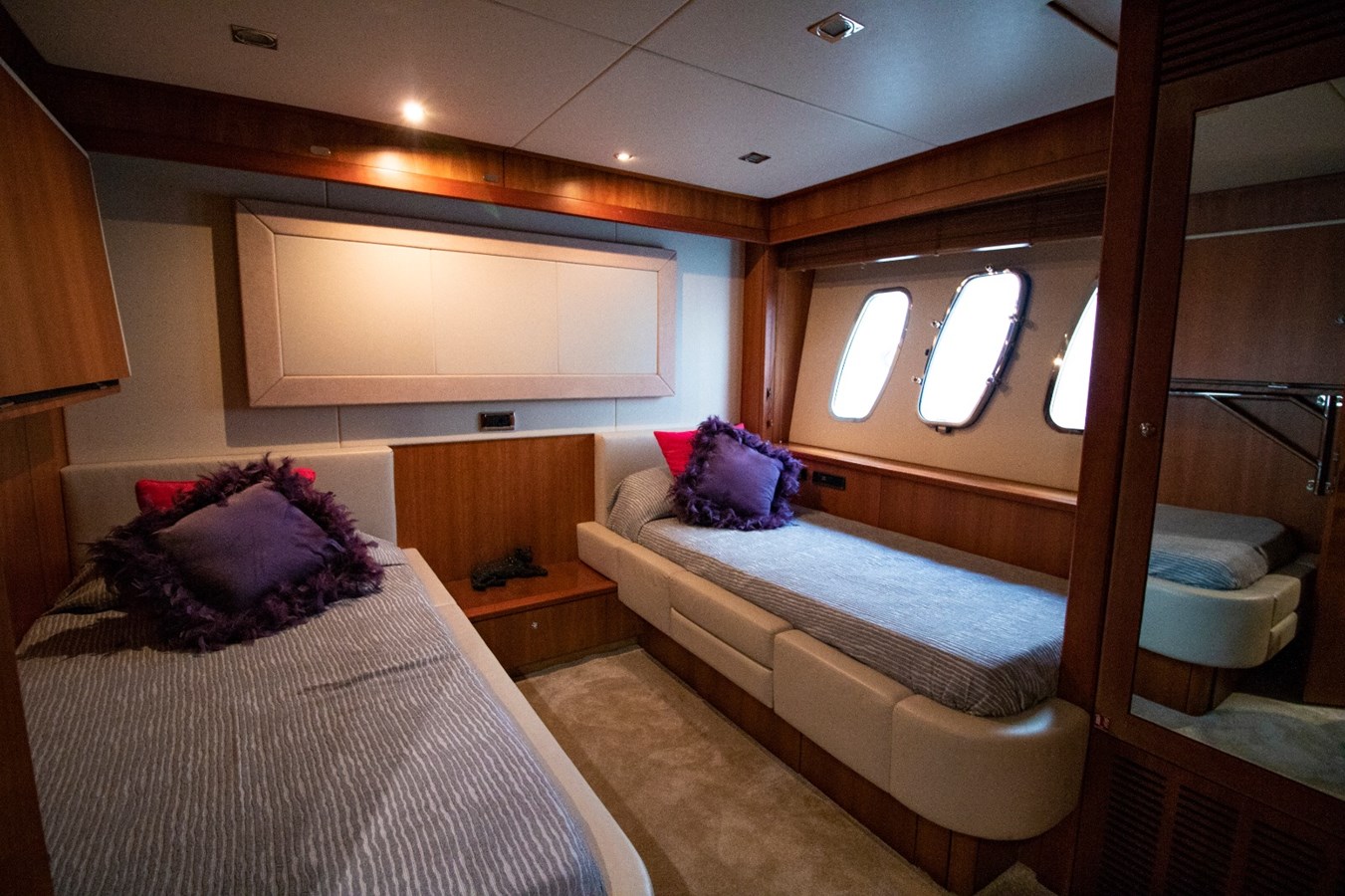 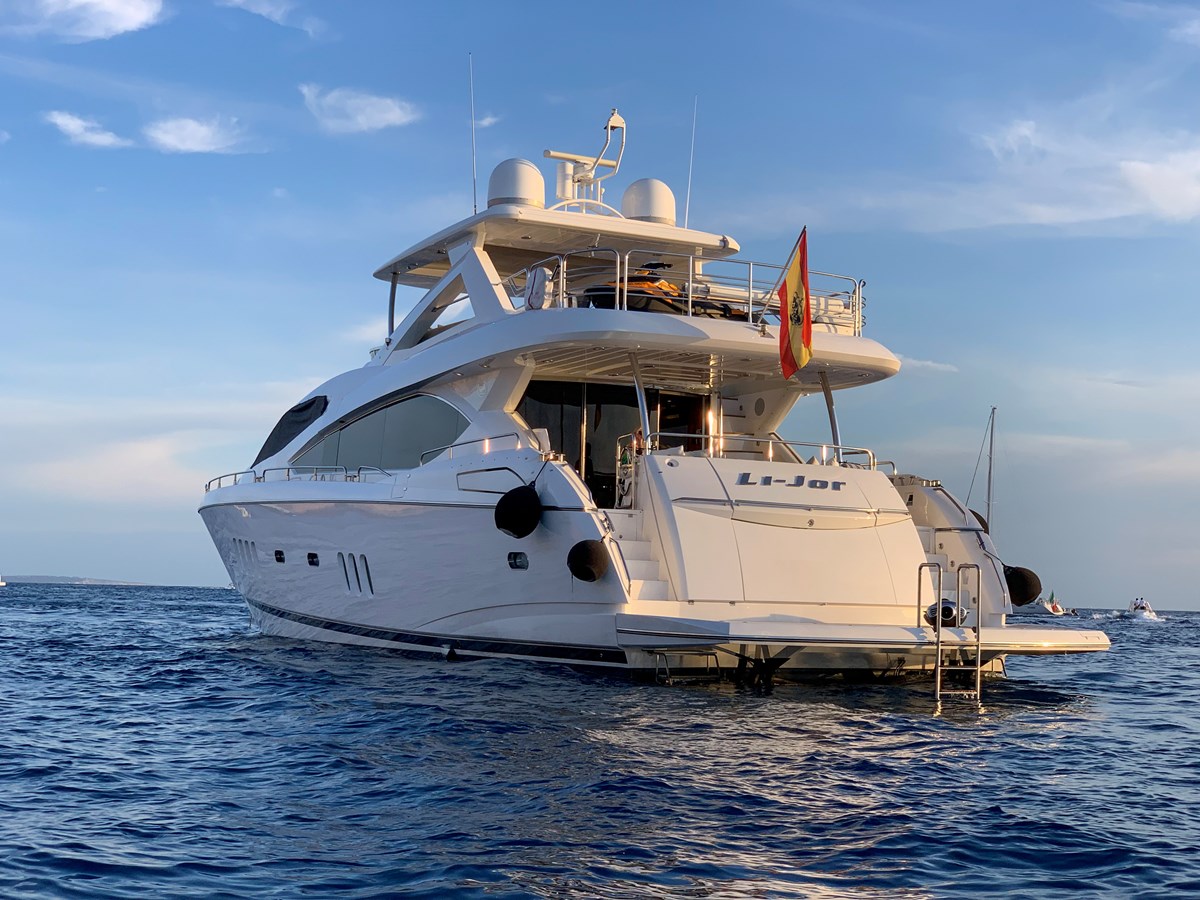 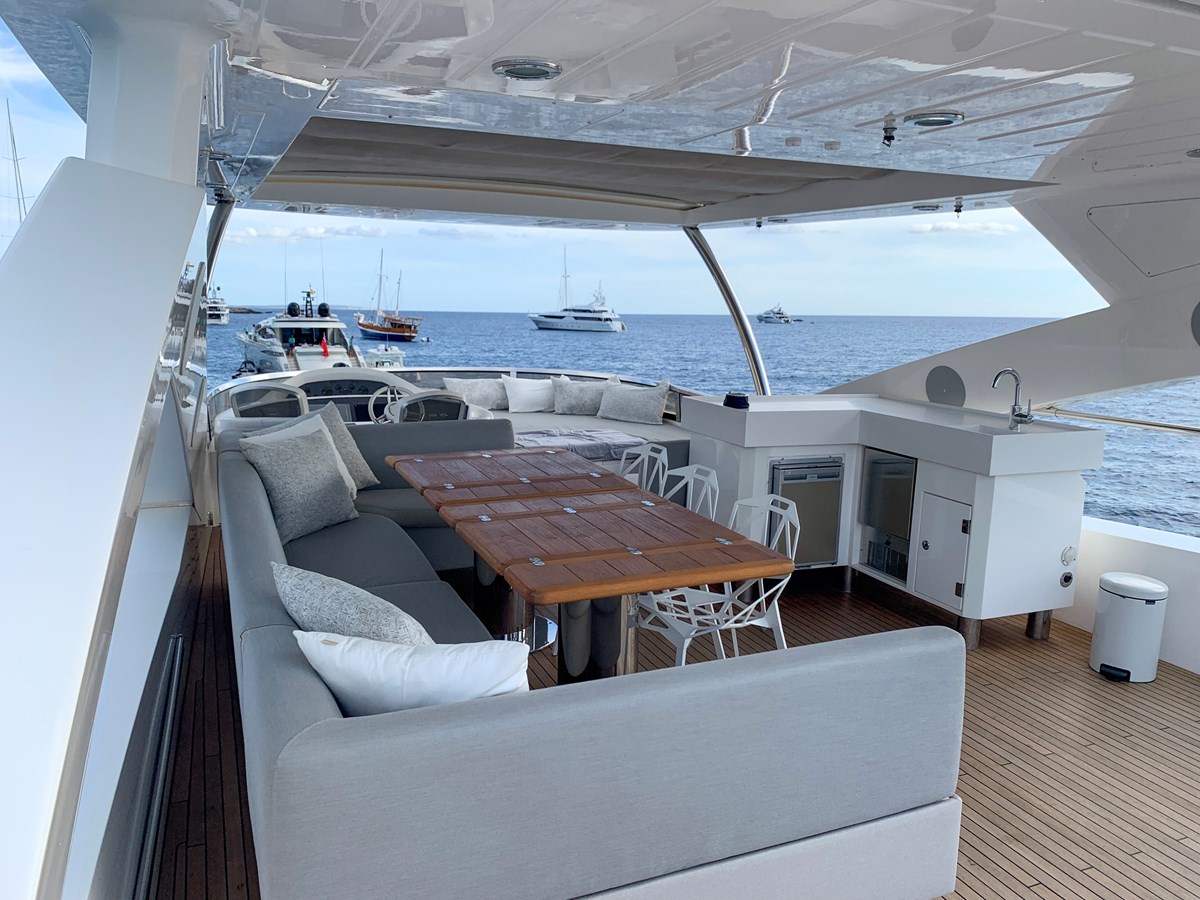 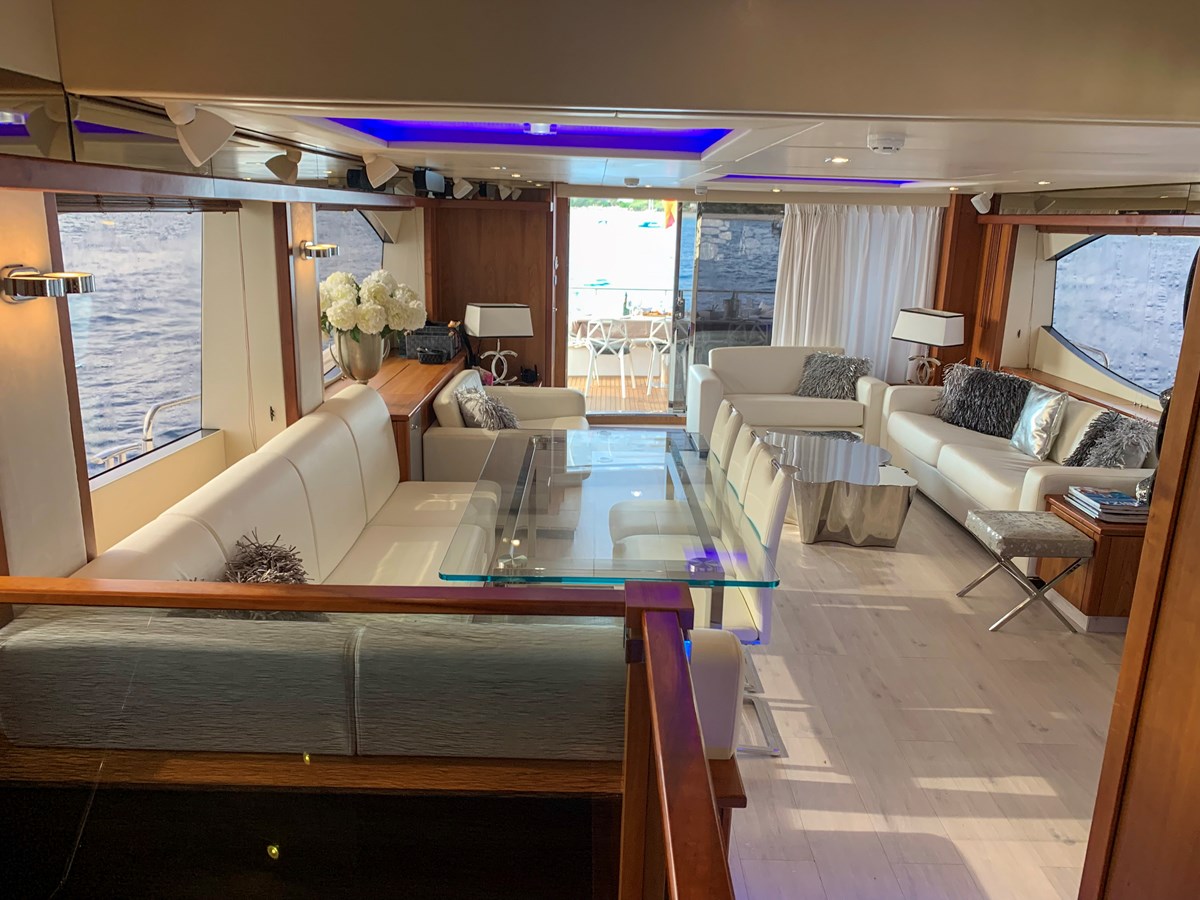 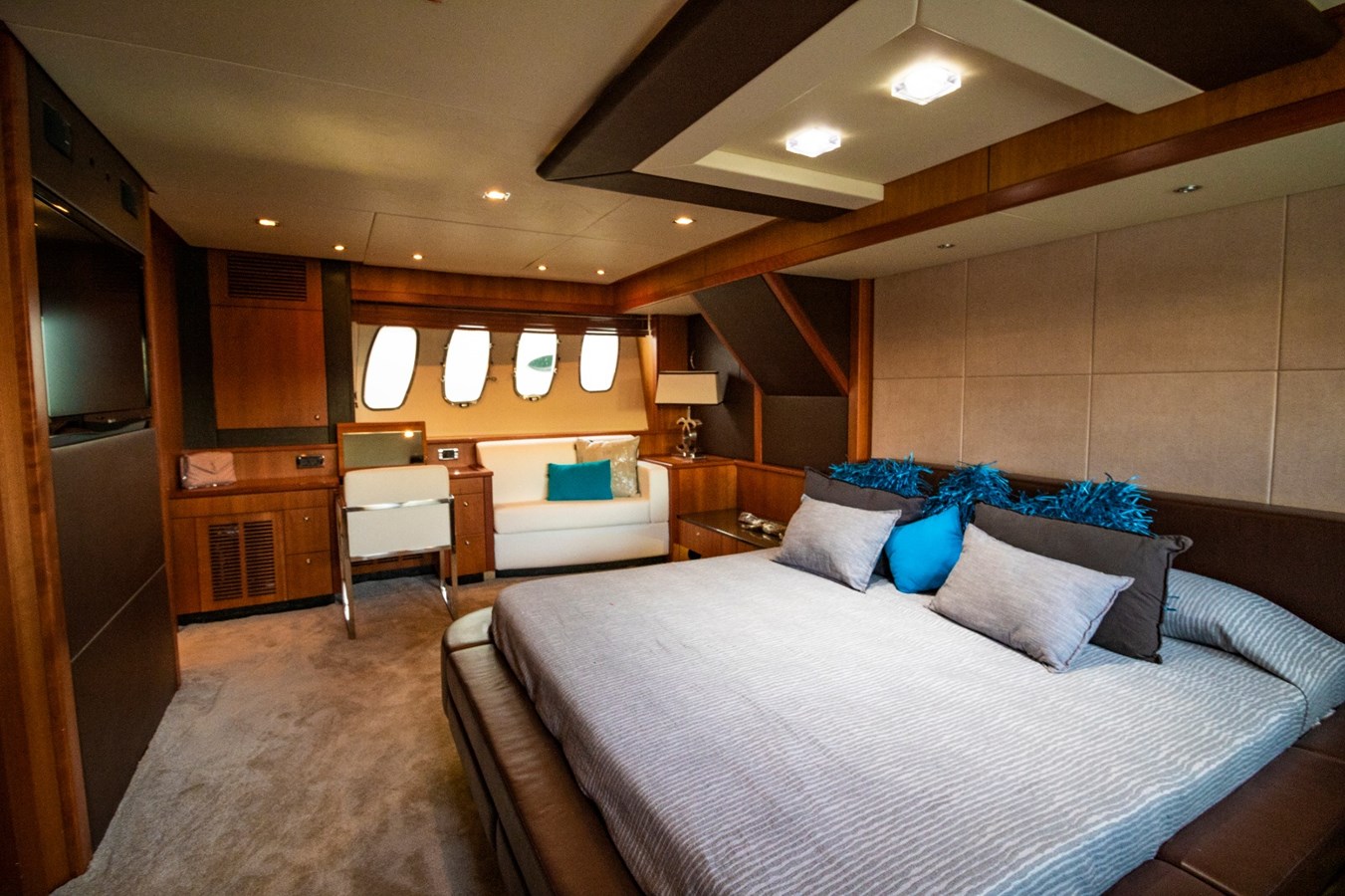 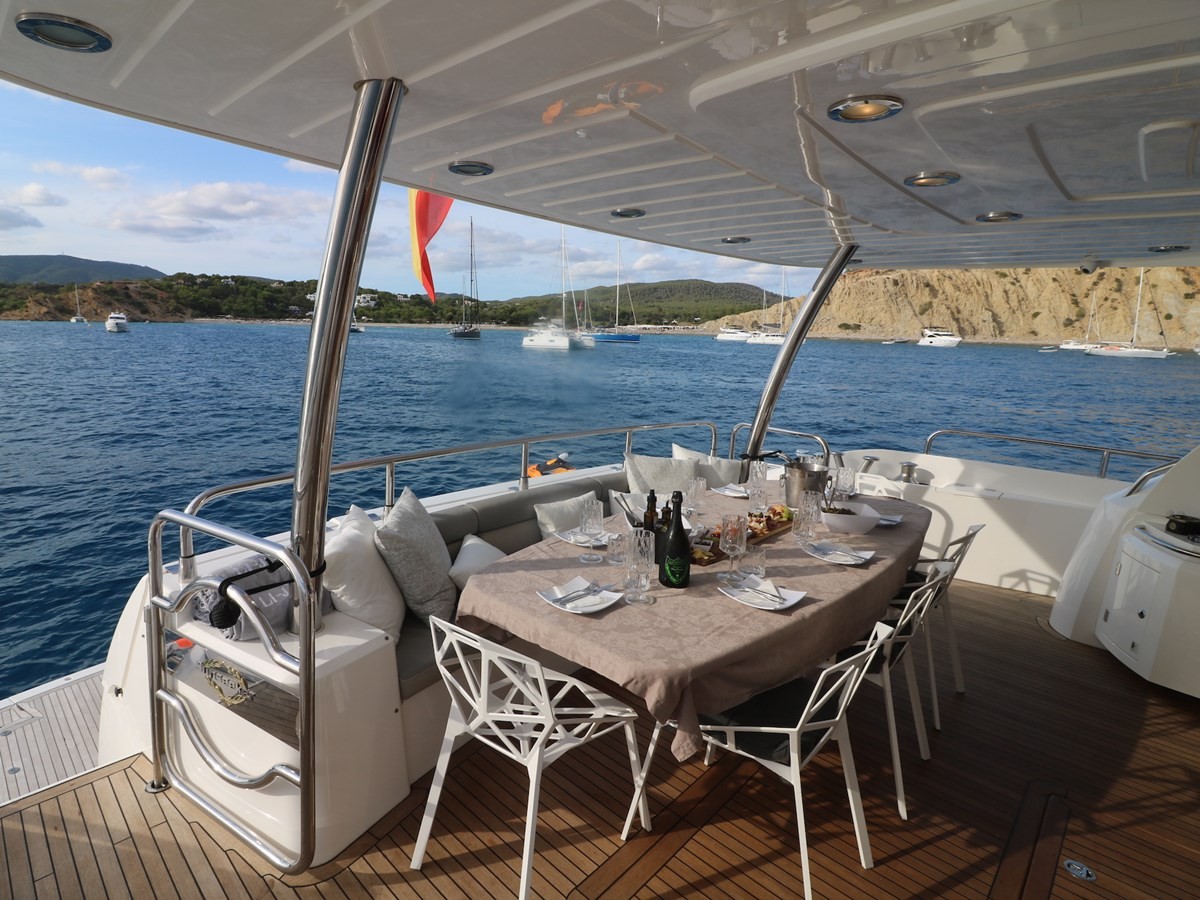 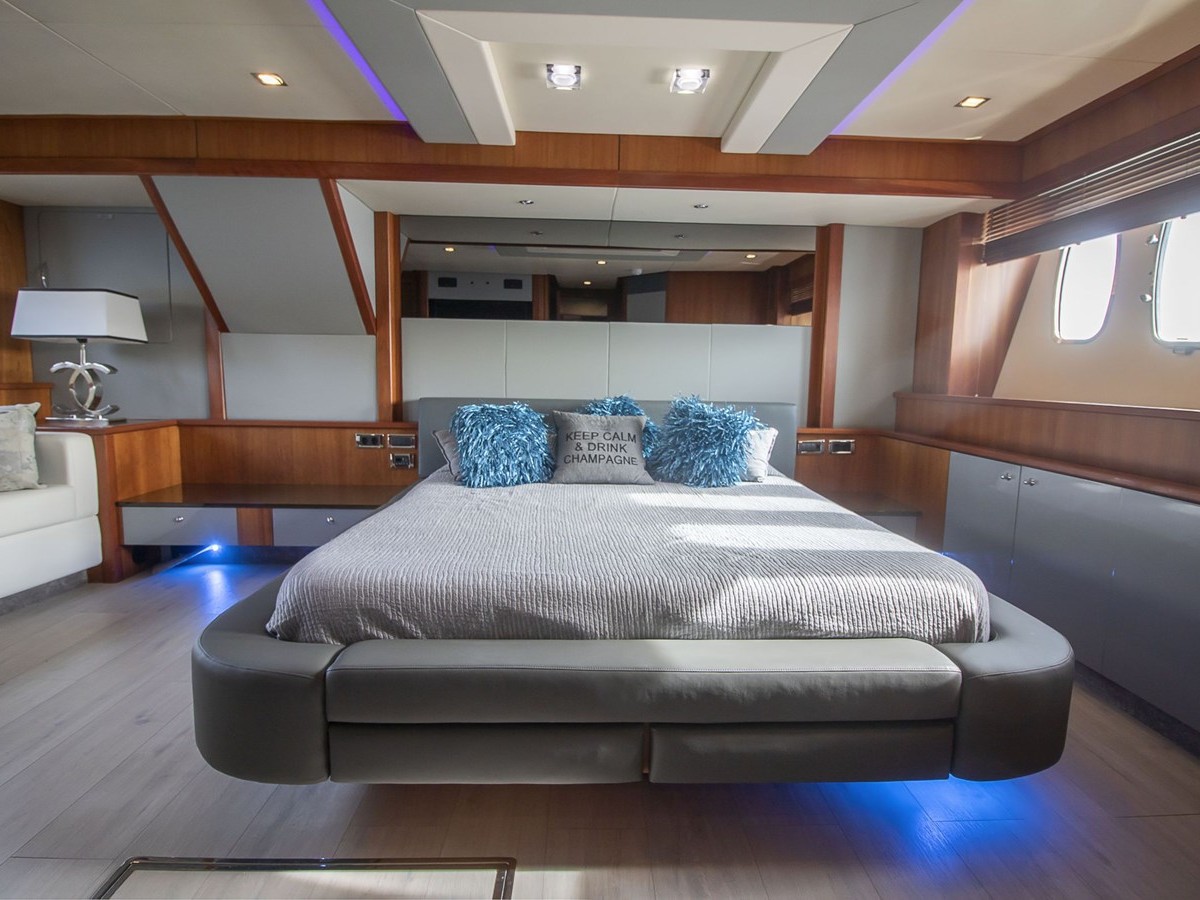 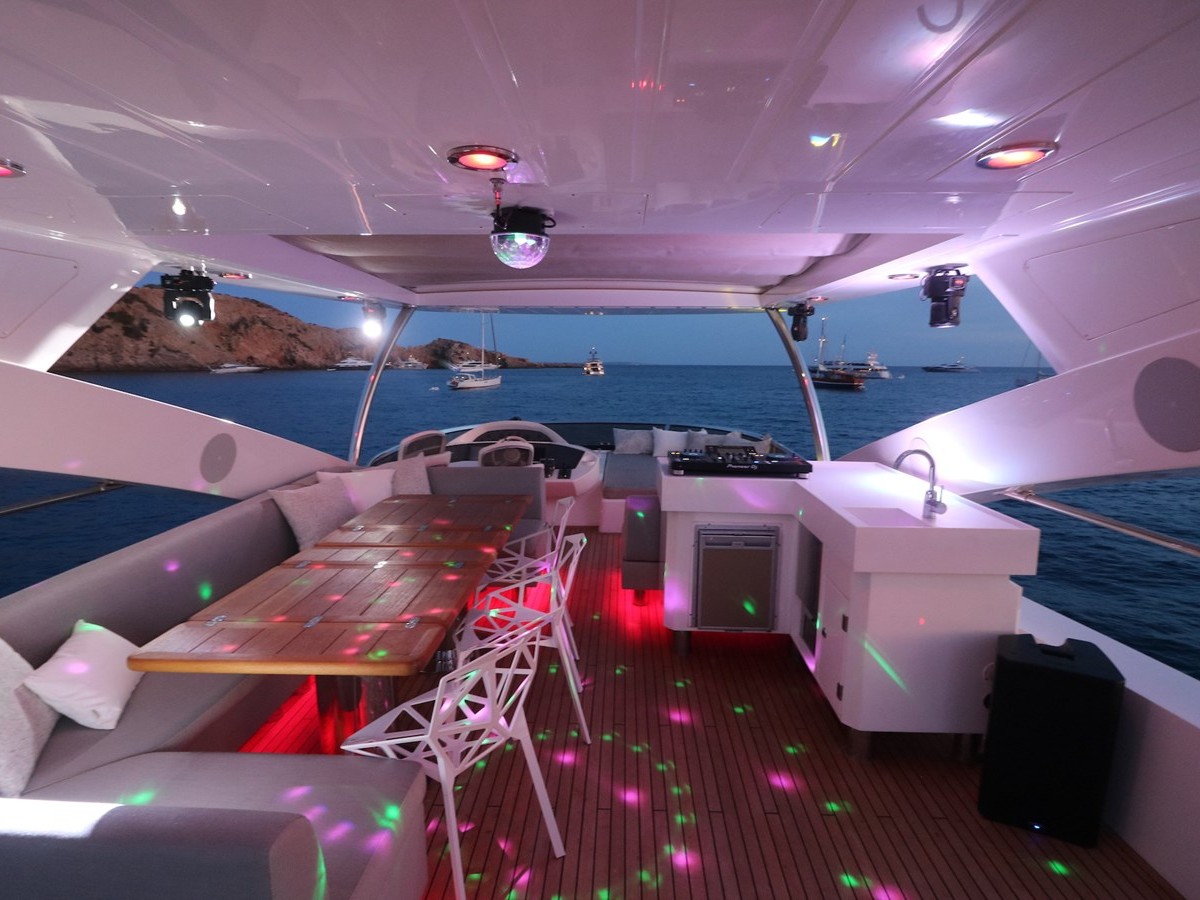 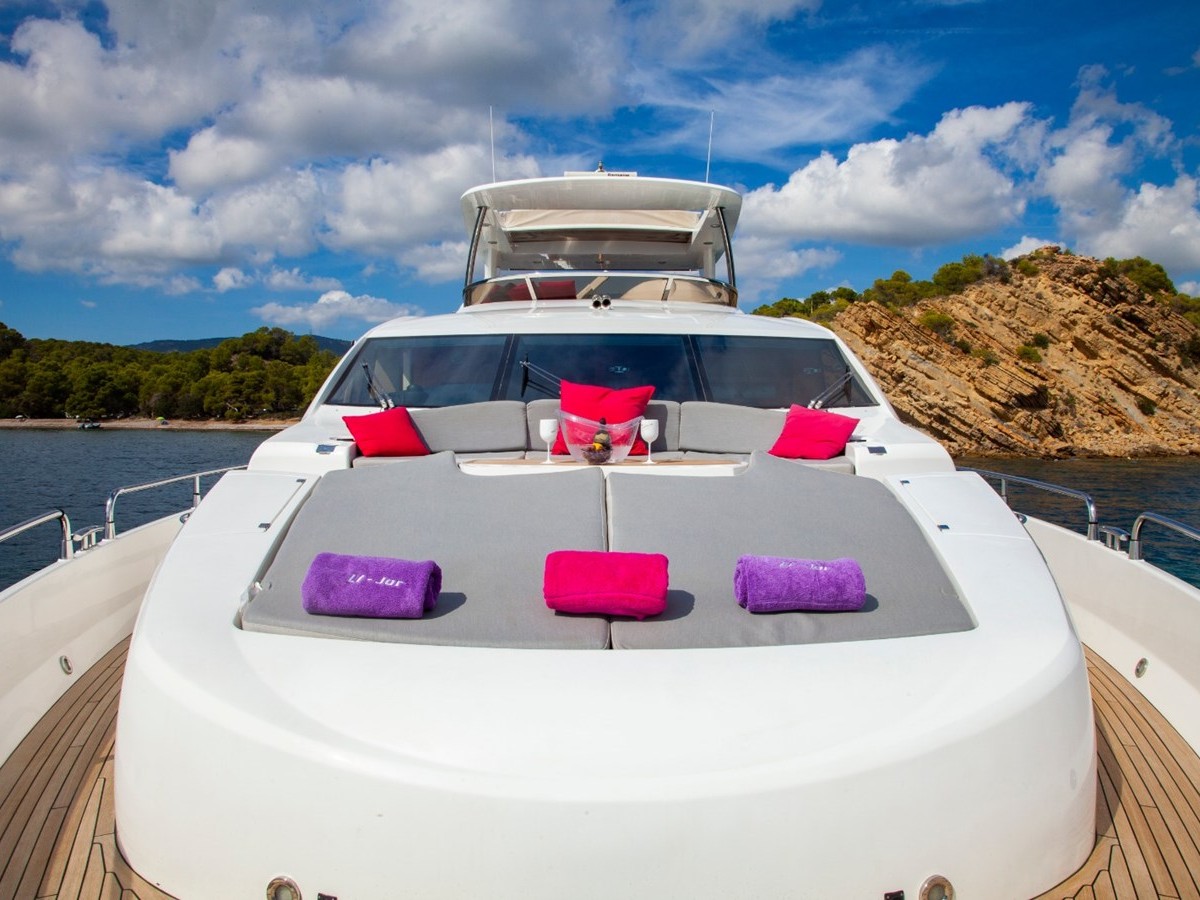 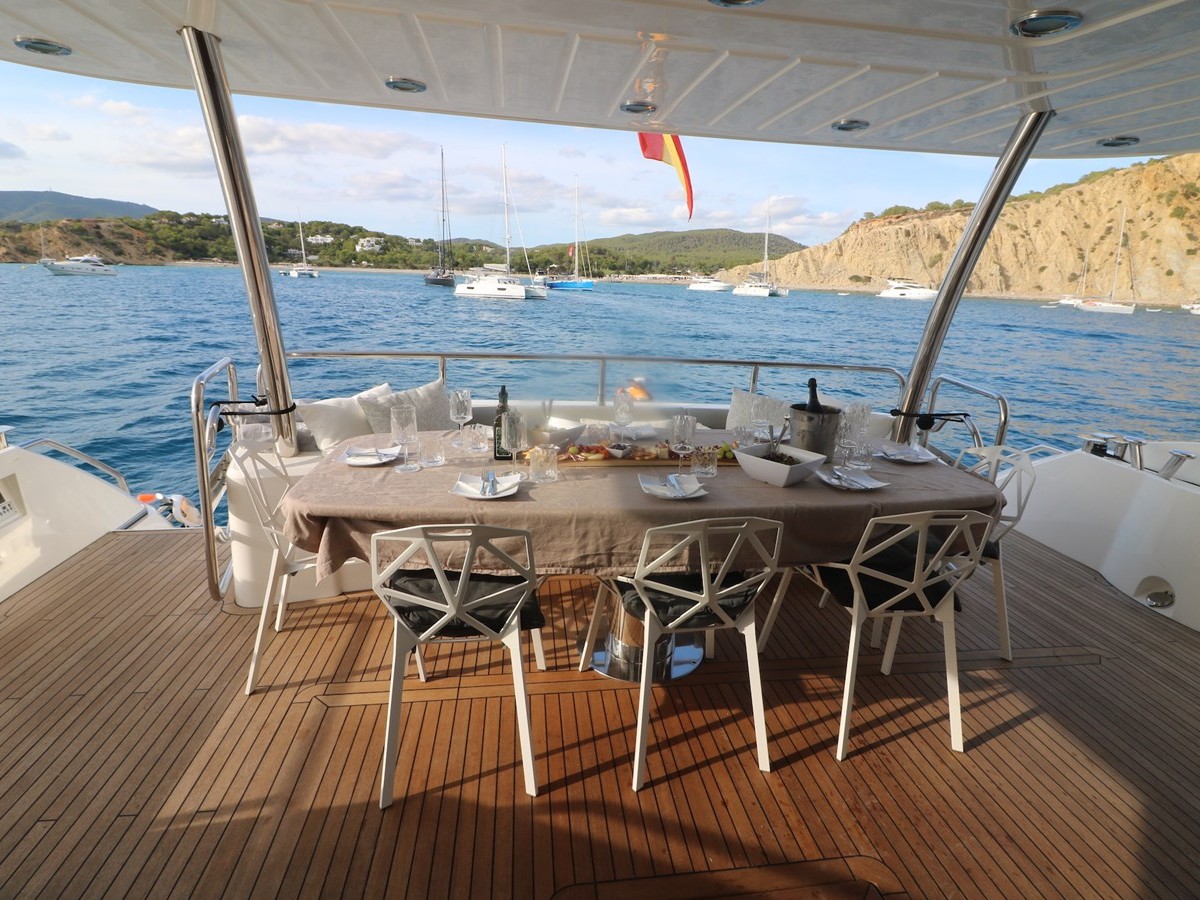 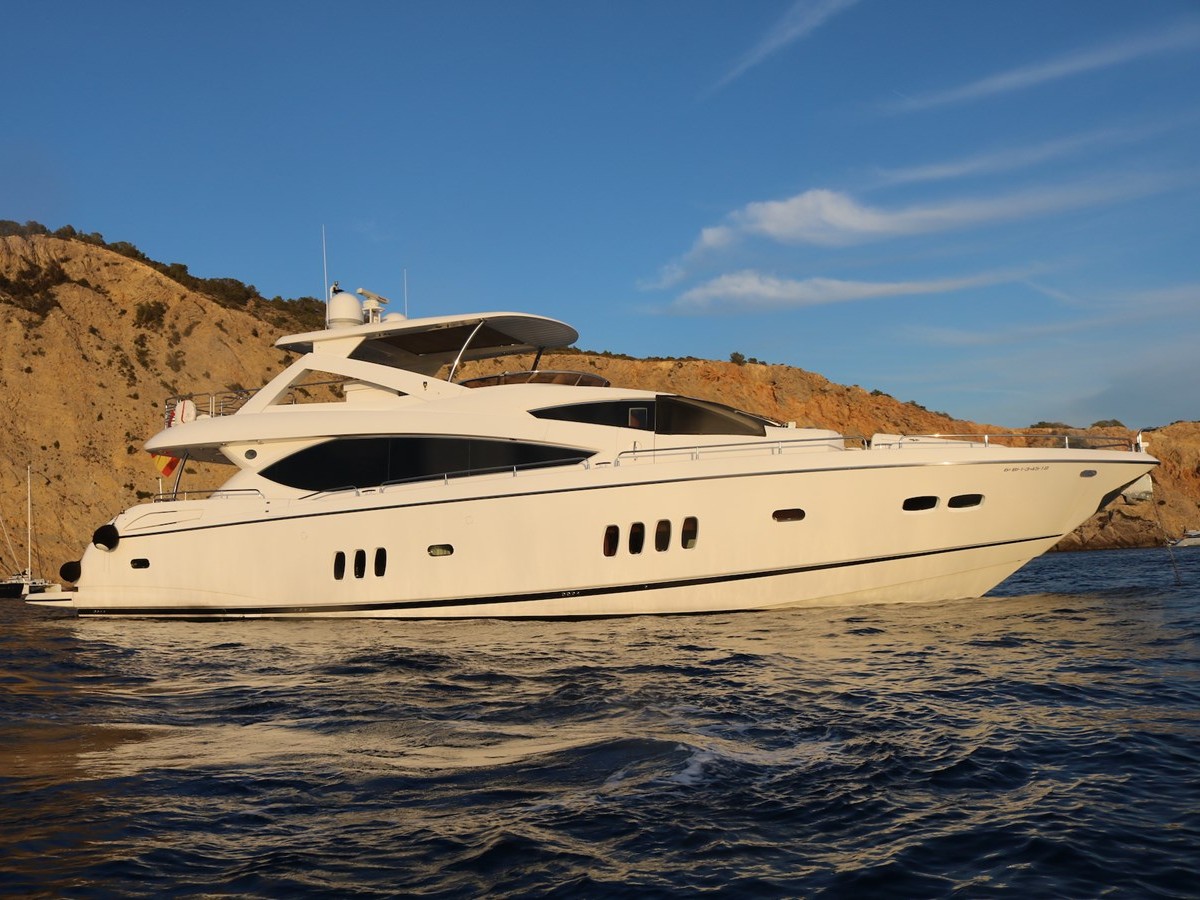 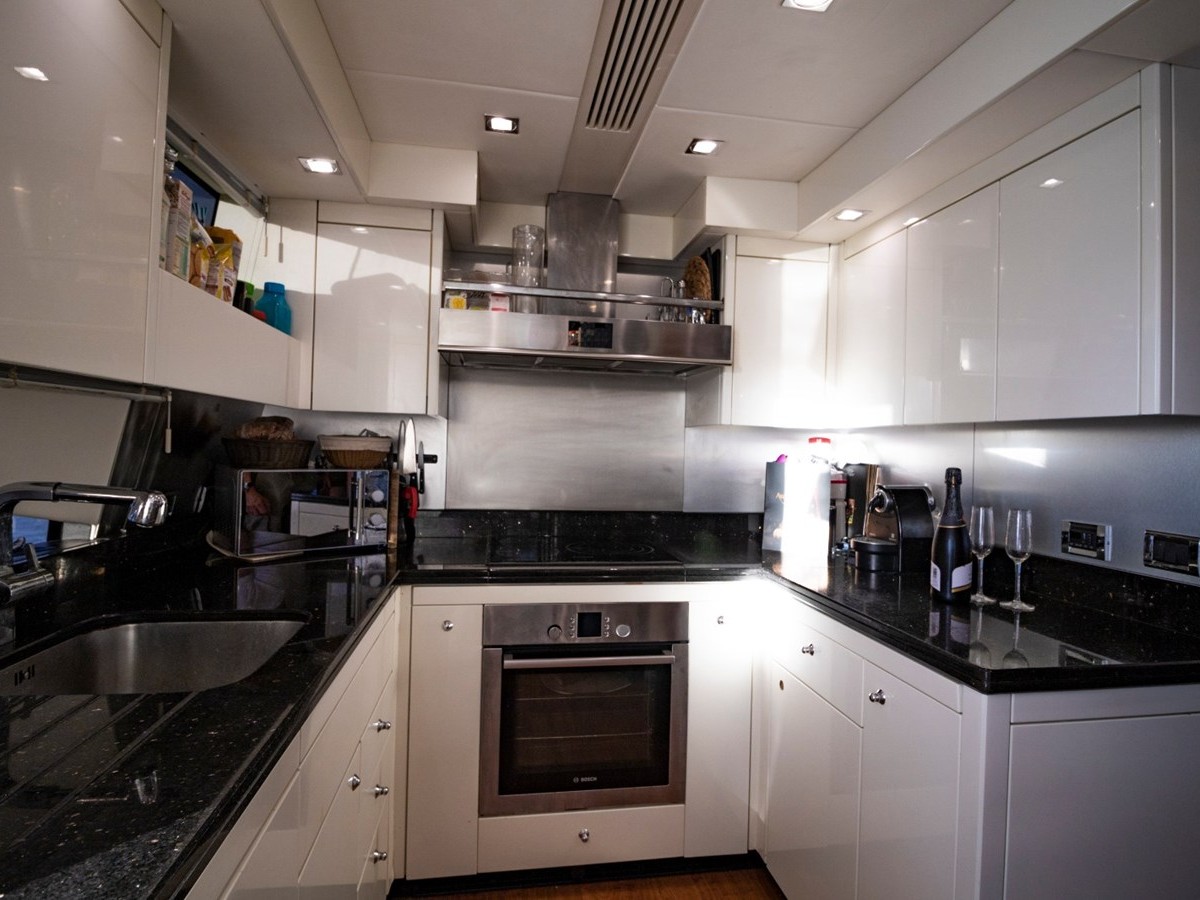 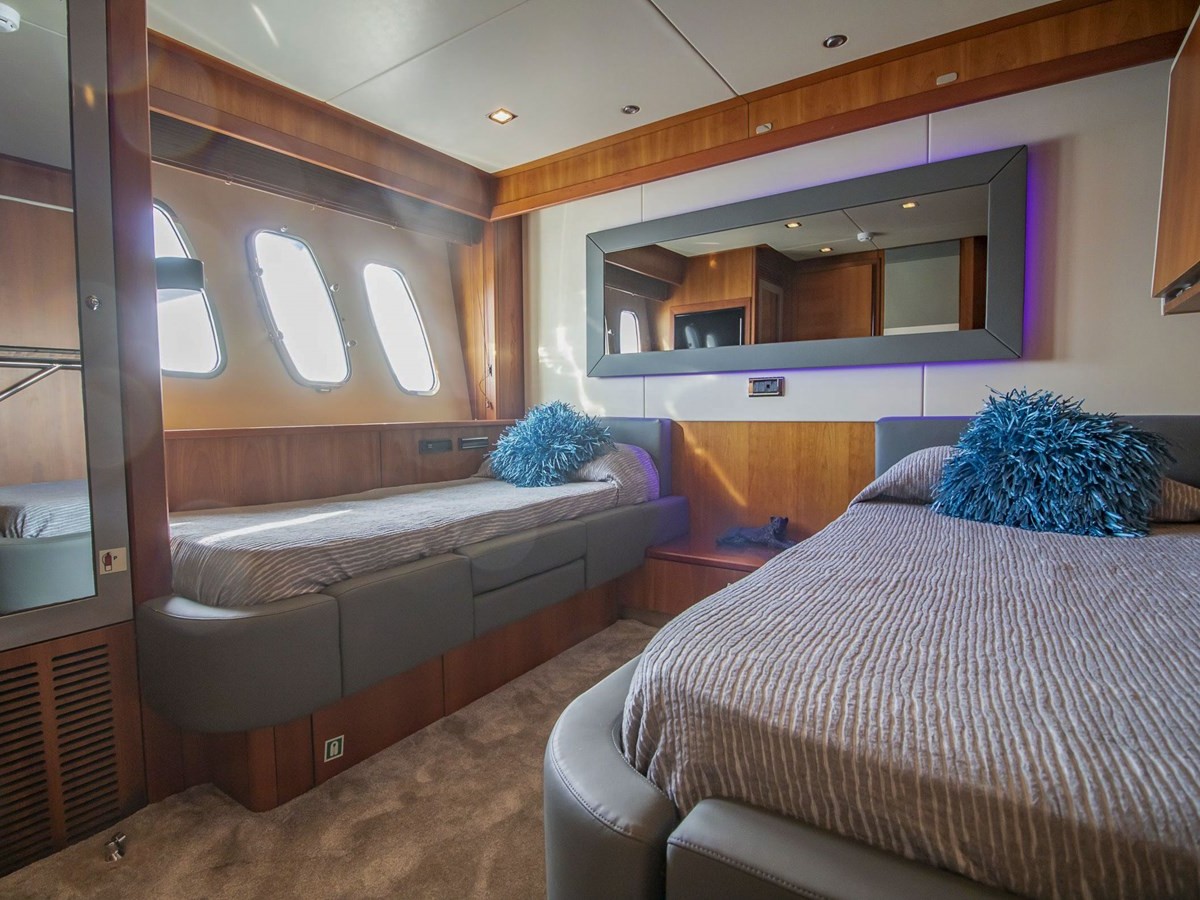 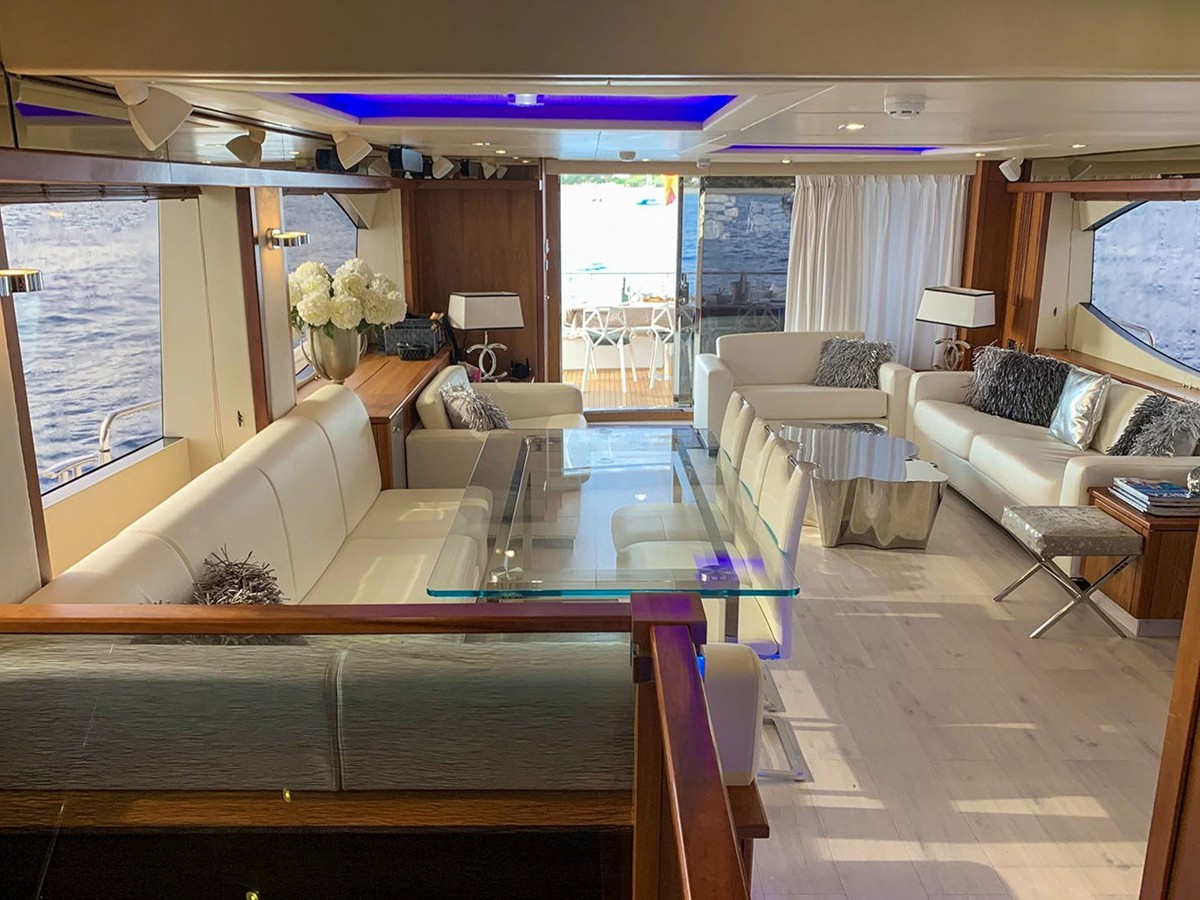