The Dodecanese islands are a true mix of culture with its history fulfilled by different countries governing the islands, including Greece, the Roman Empire, Italy and the Ottoman Empire.

Wonder in front of the monasteries architecture, visit the hot springs of Nisyros only accessible by the sea, or make a detour in the Butterfly Valley in Petaloudes. This region of the Aegean Sea possesses its own culinary delights, influenced by the numerous nations and empires that govern the islands. This destination will also please the divers with its grottos, shipwrecks for beginners as well as confirmed divers.

Back to East Med 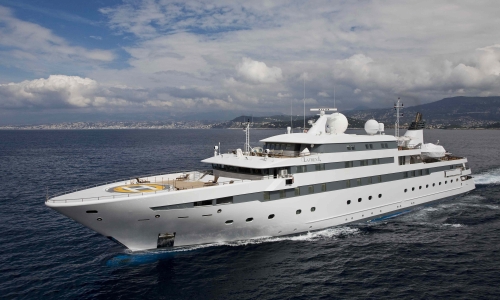 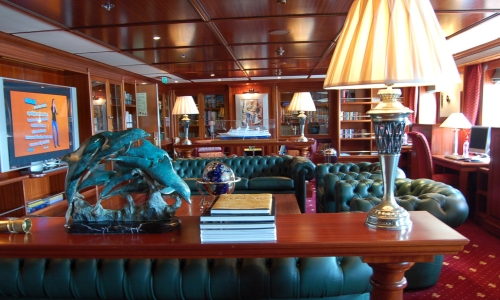 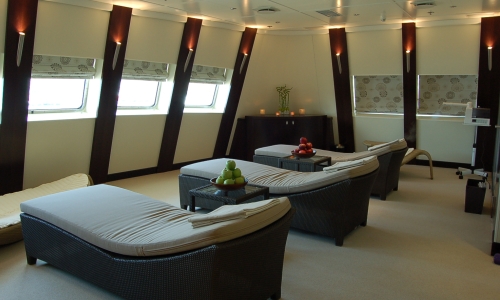 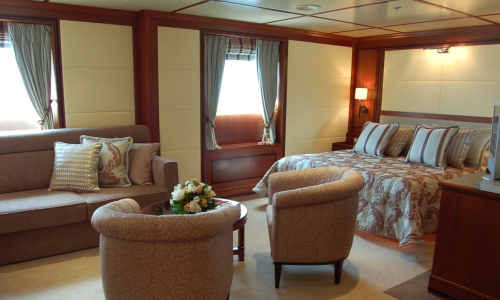 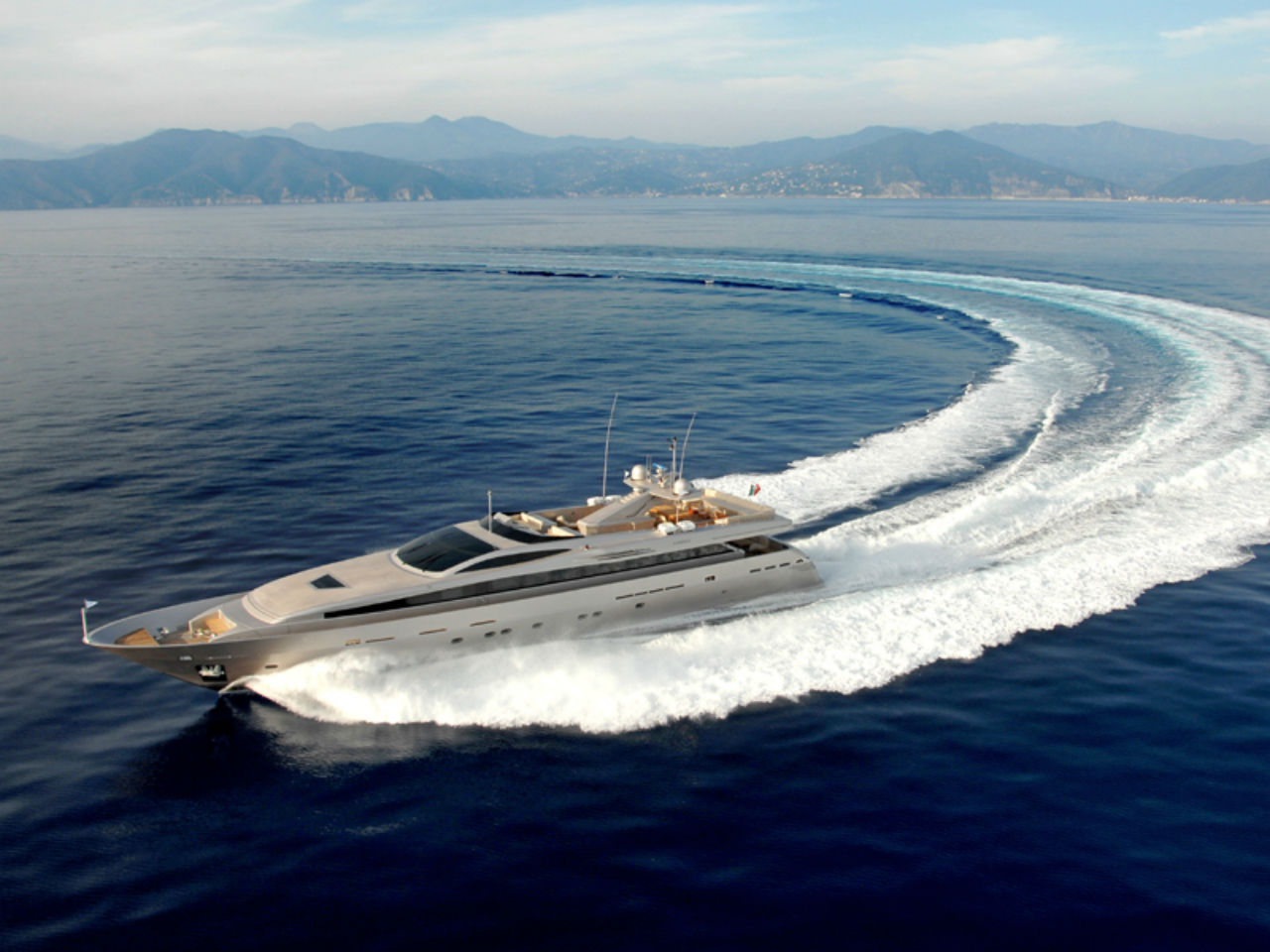 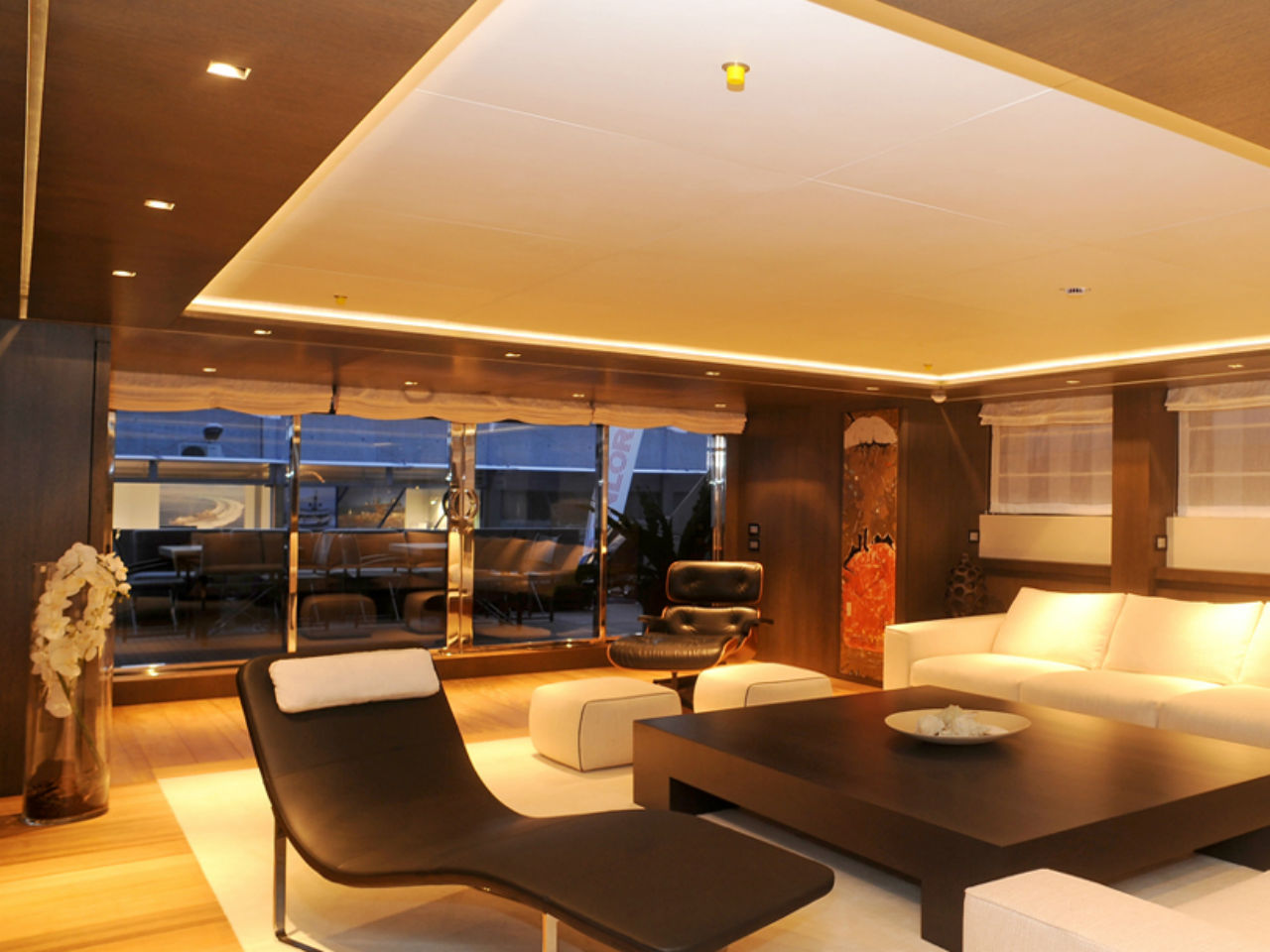 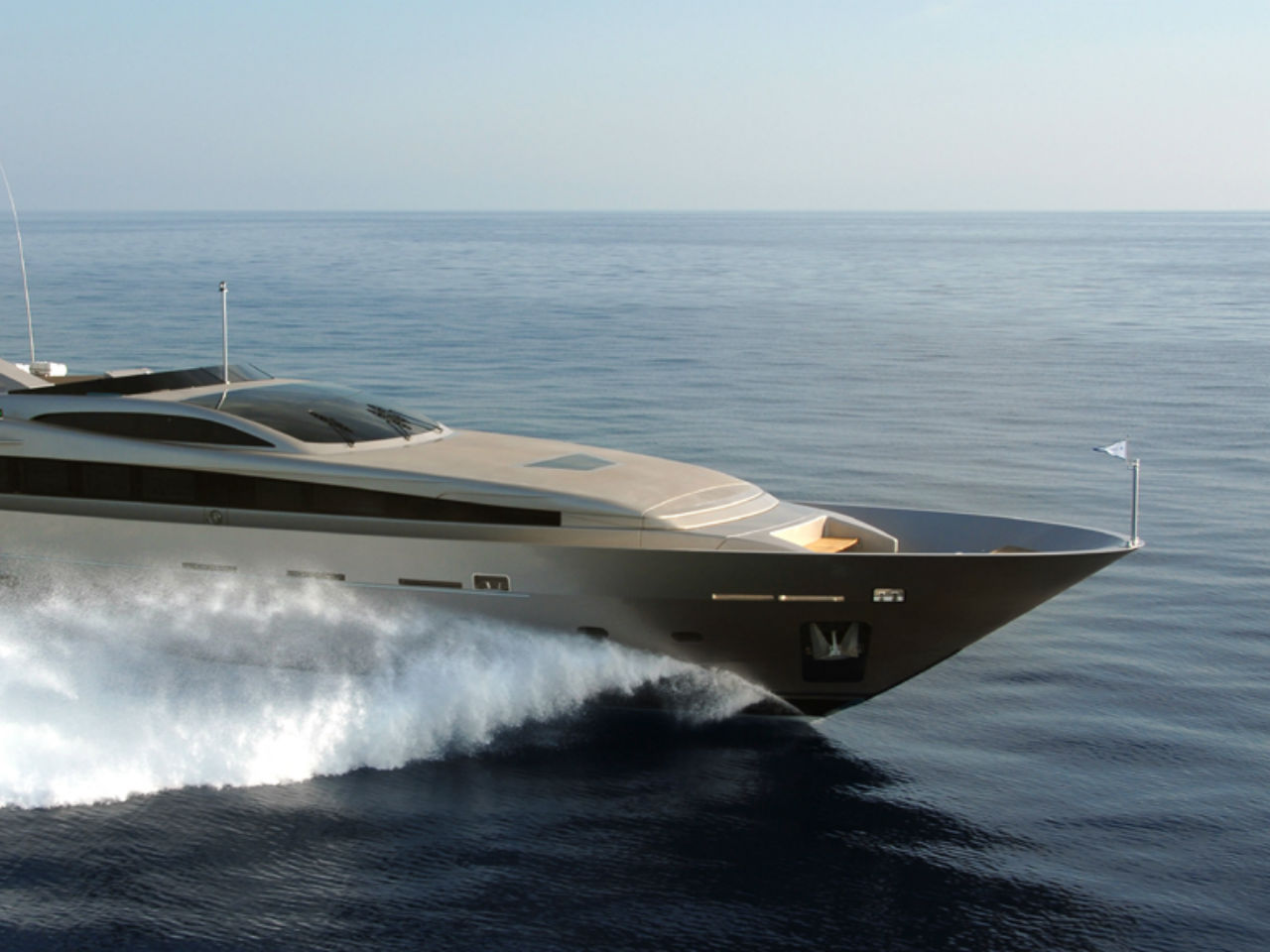 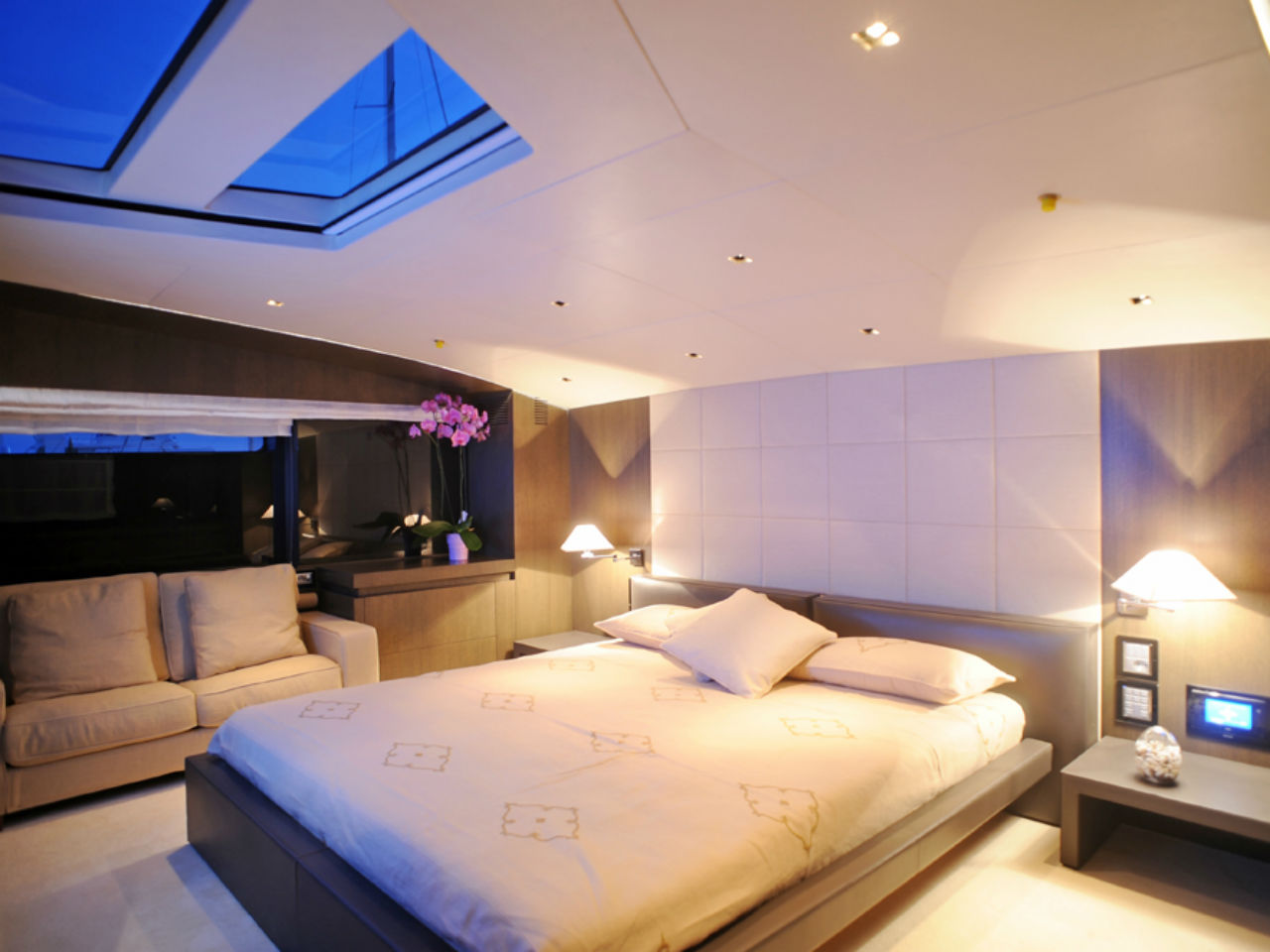 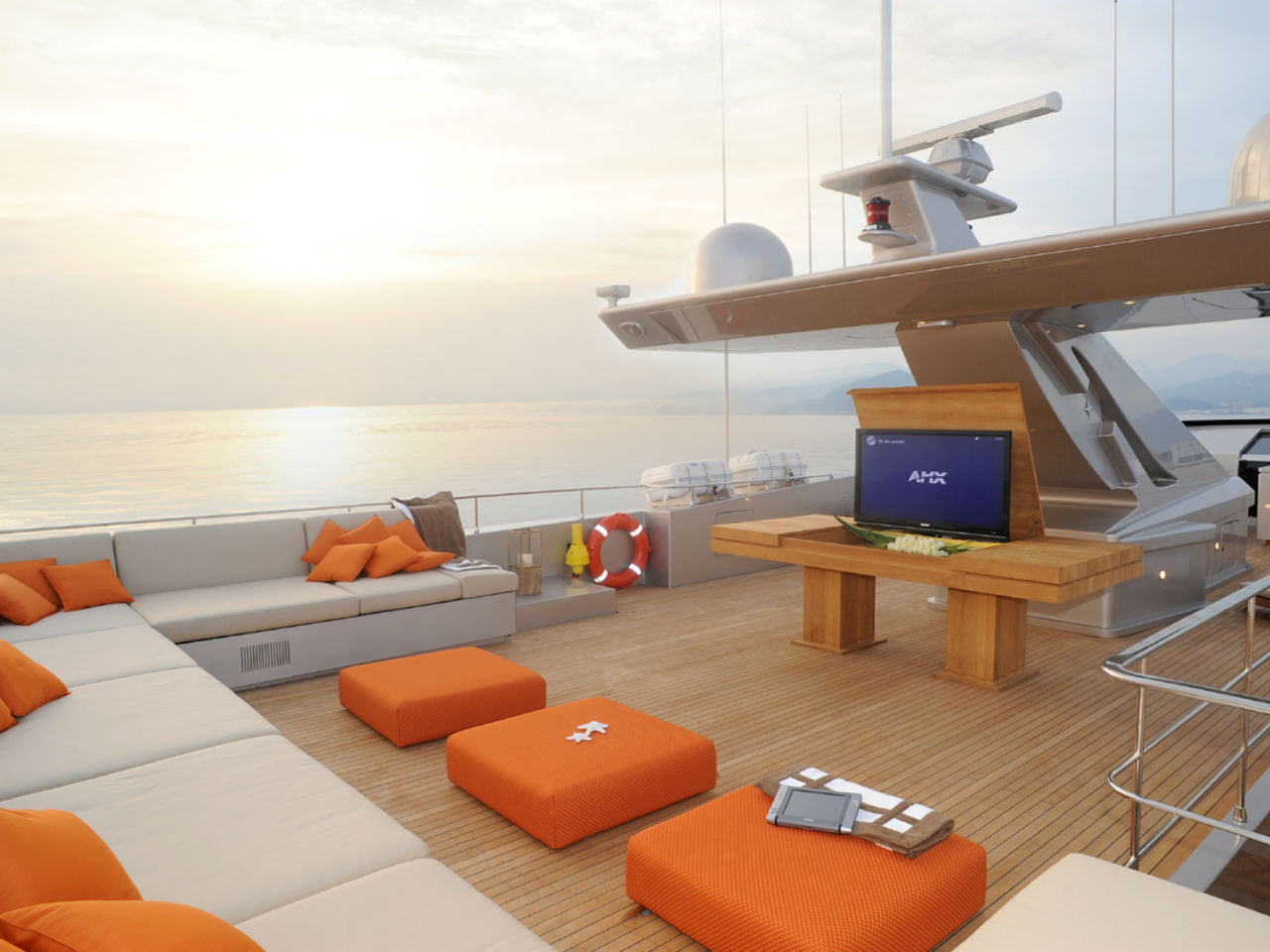 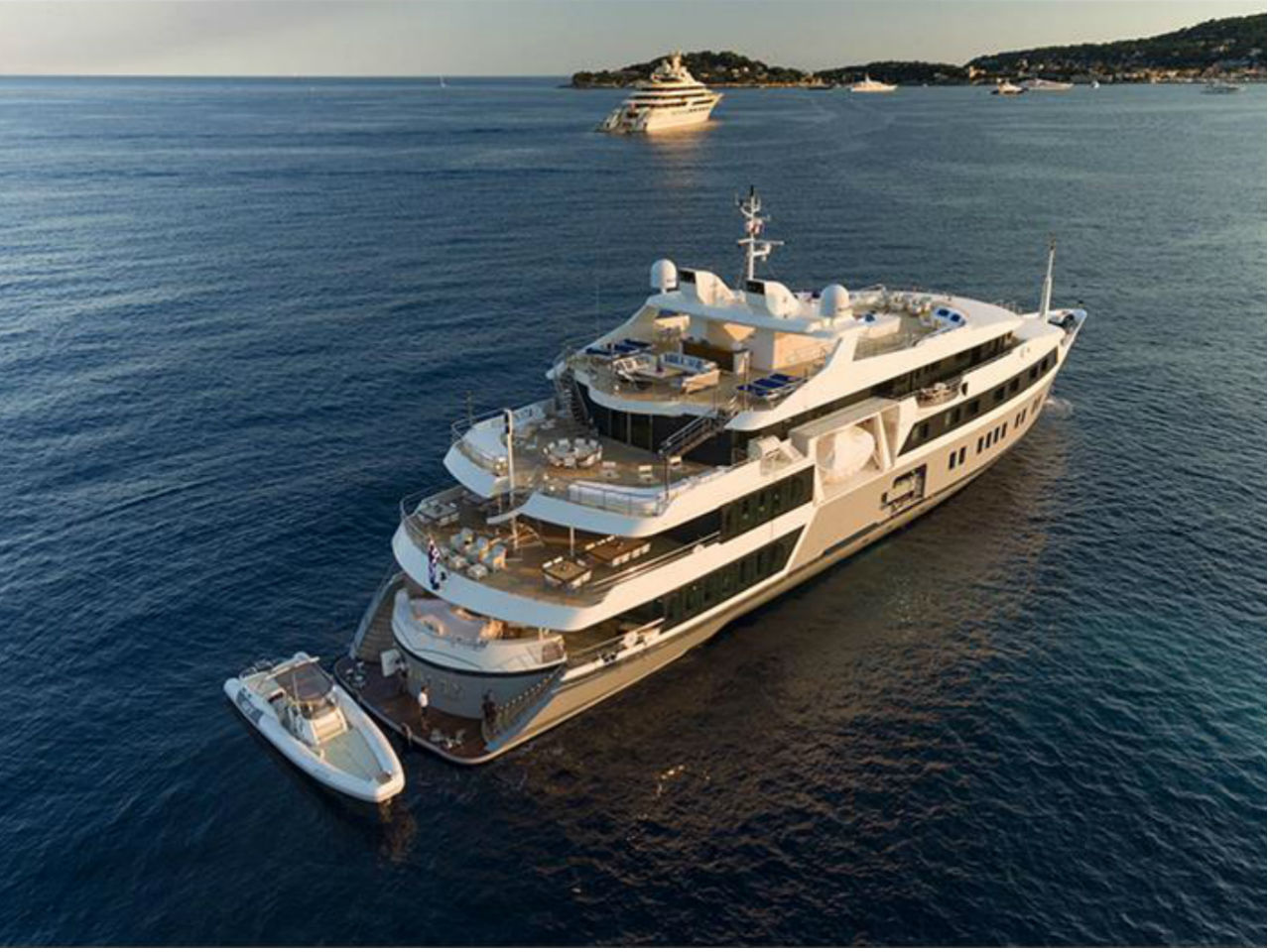 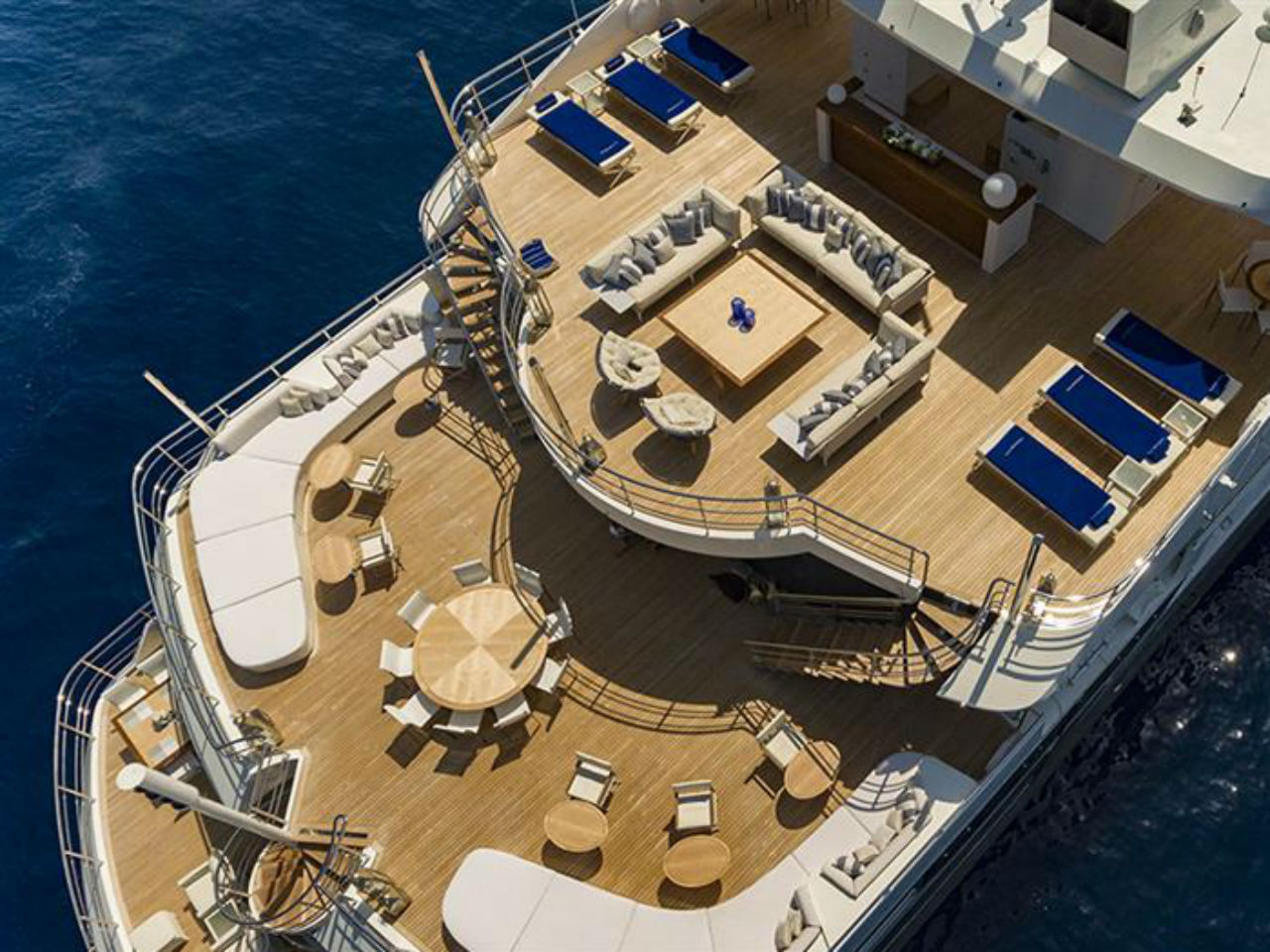 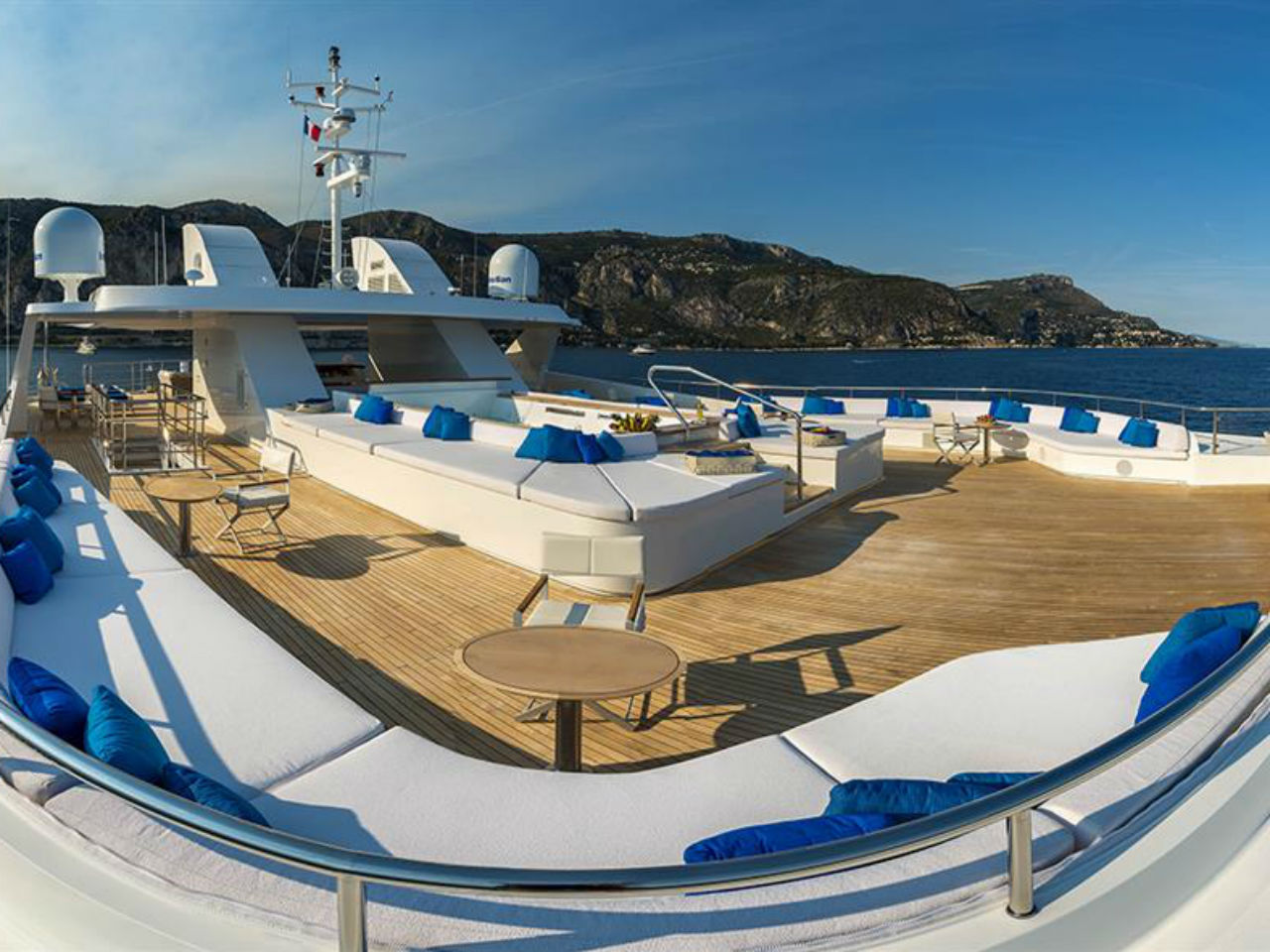 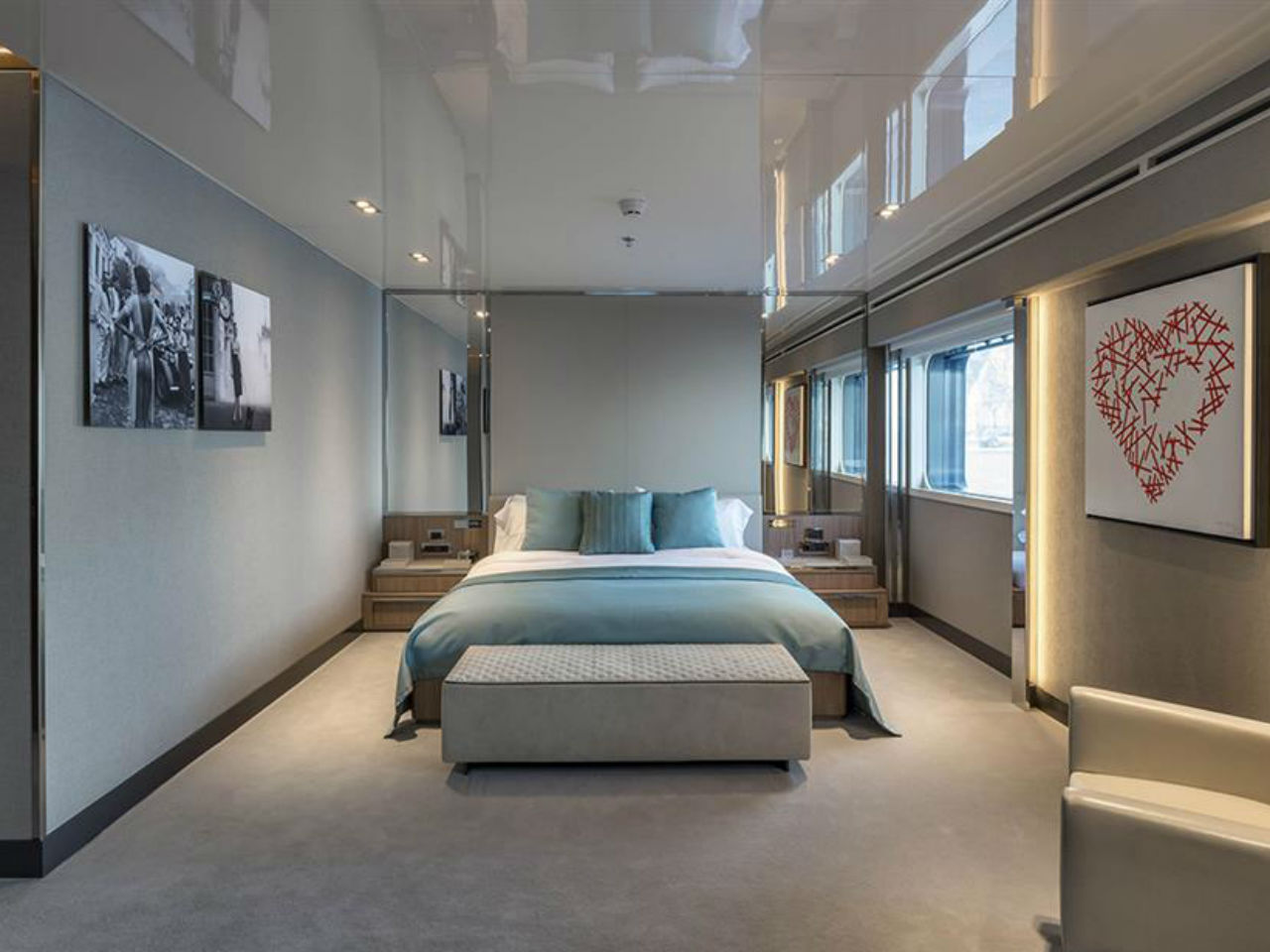 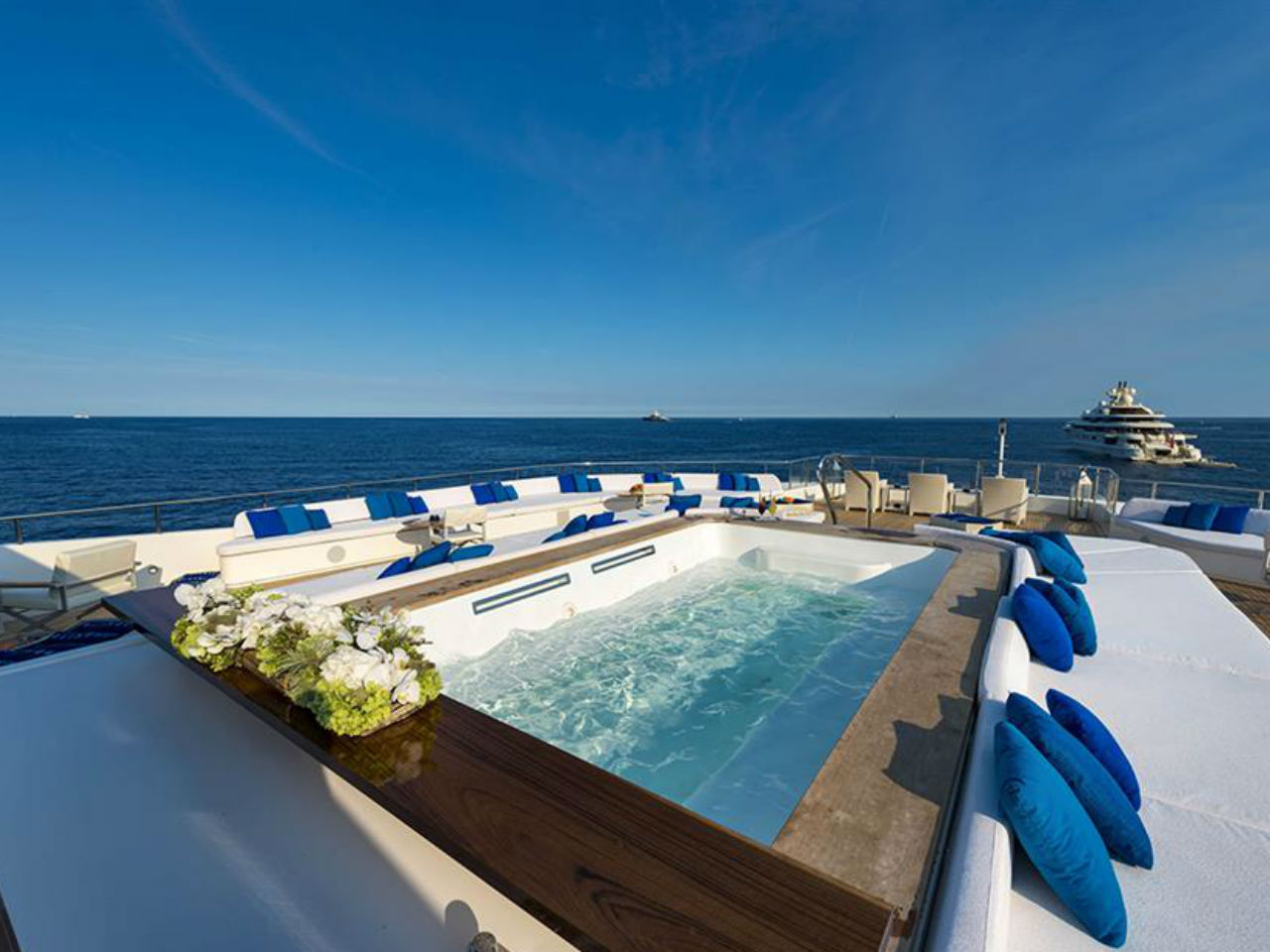 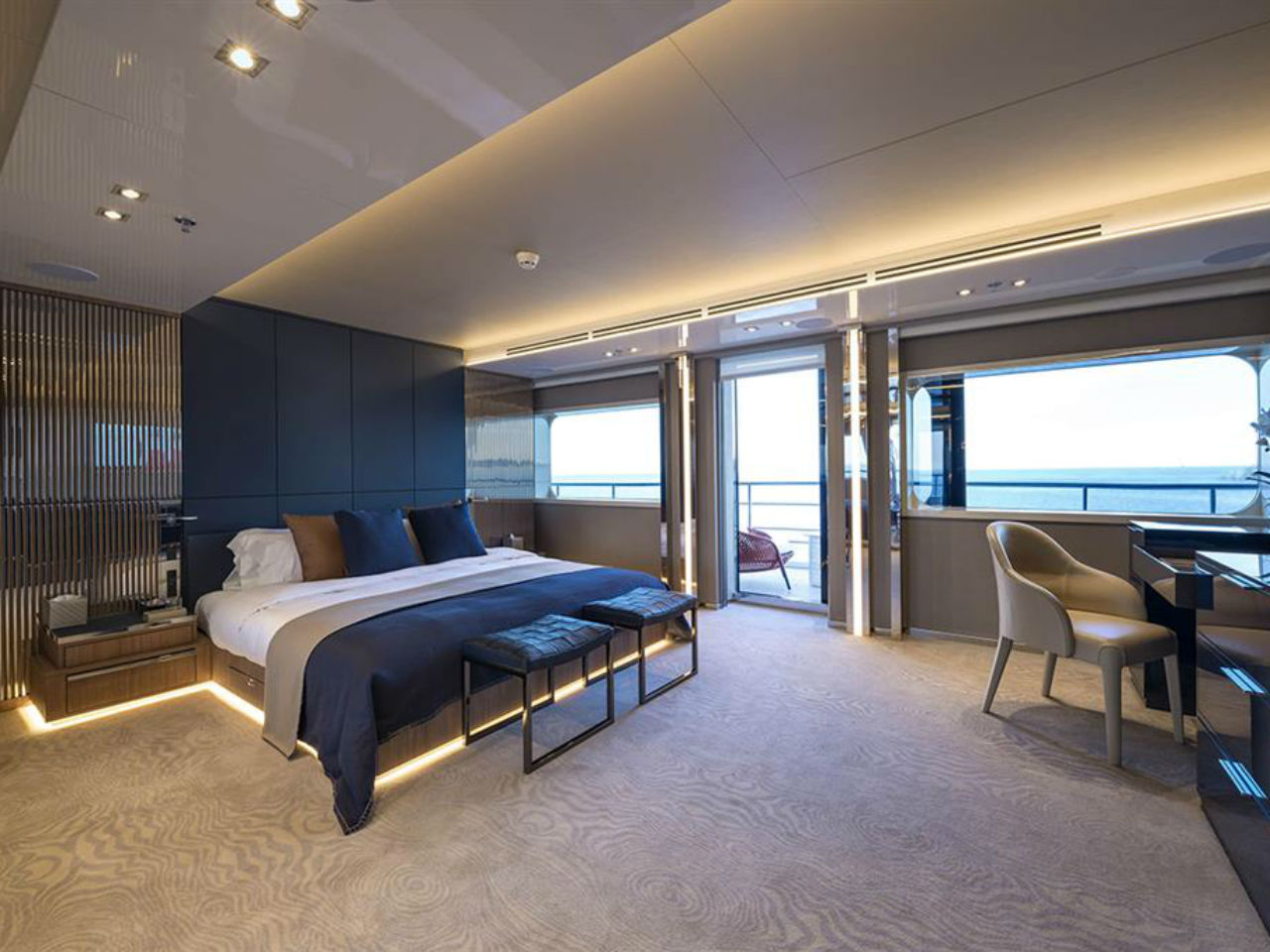 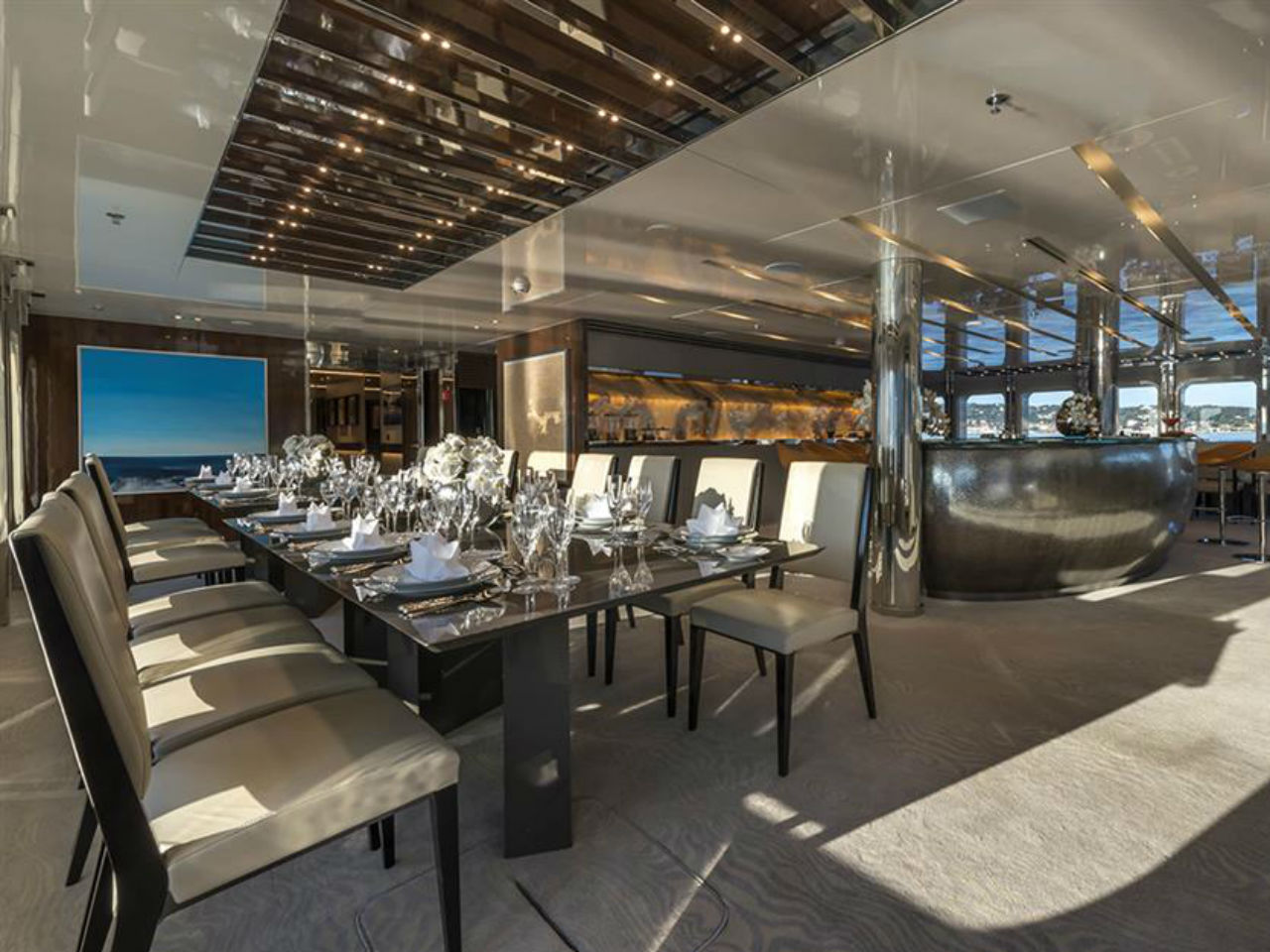 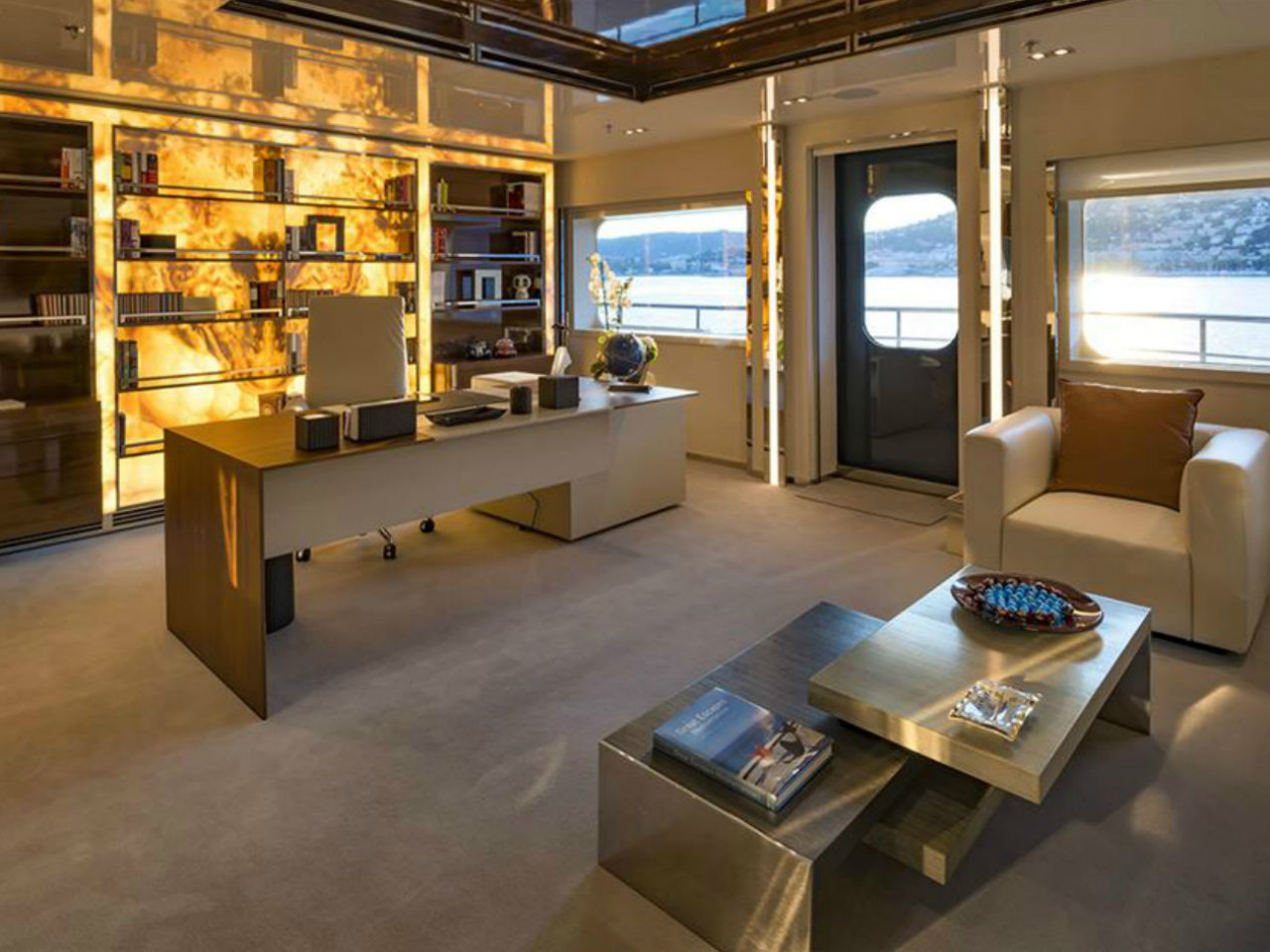 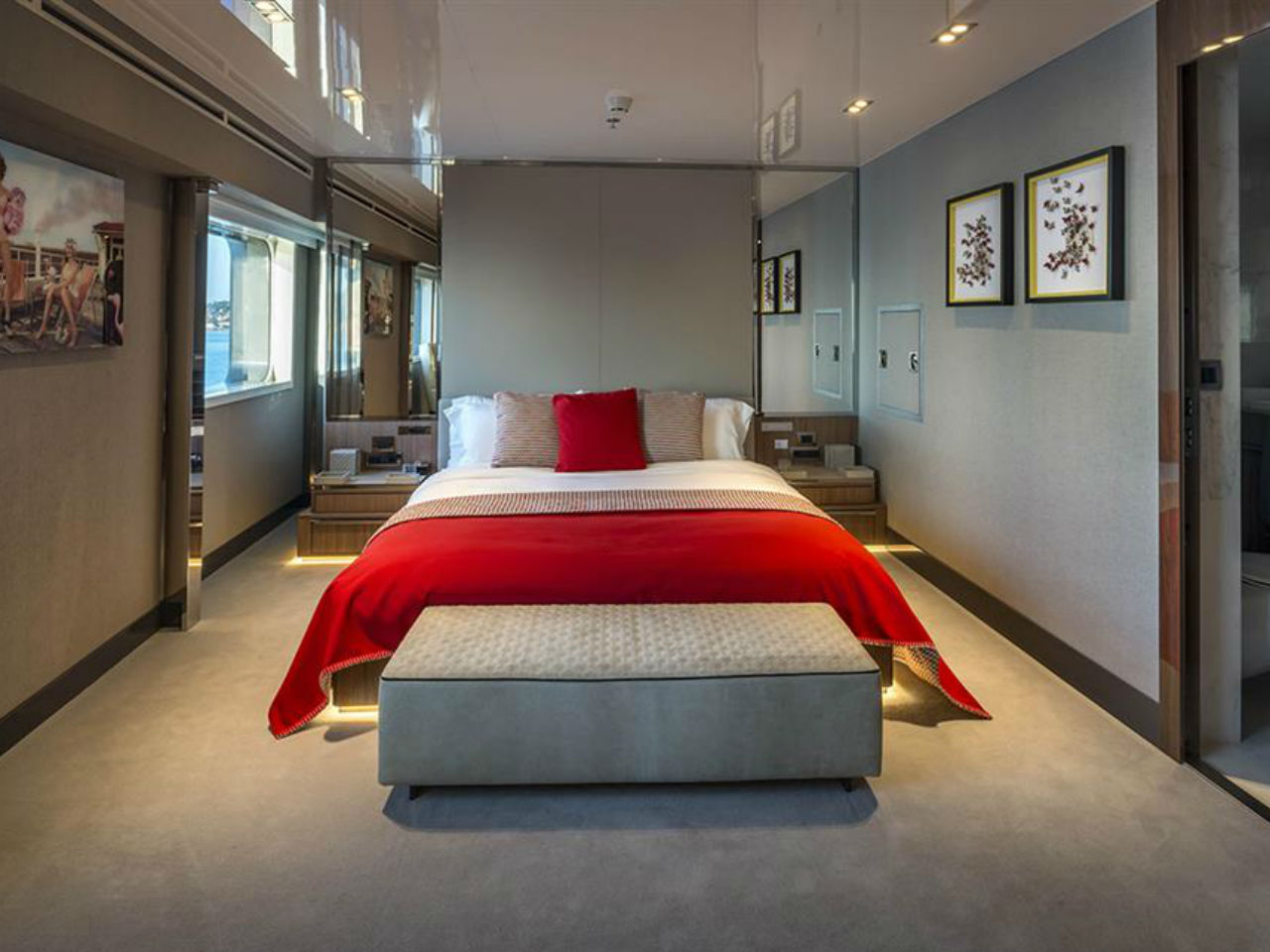 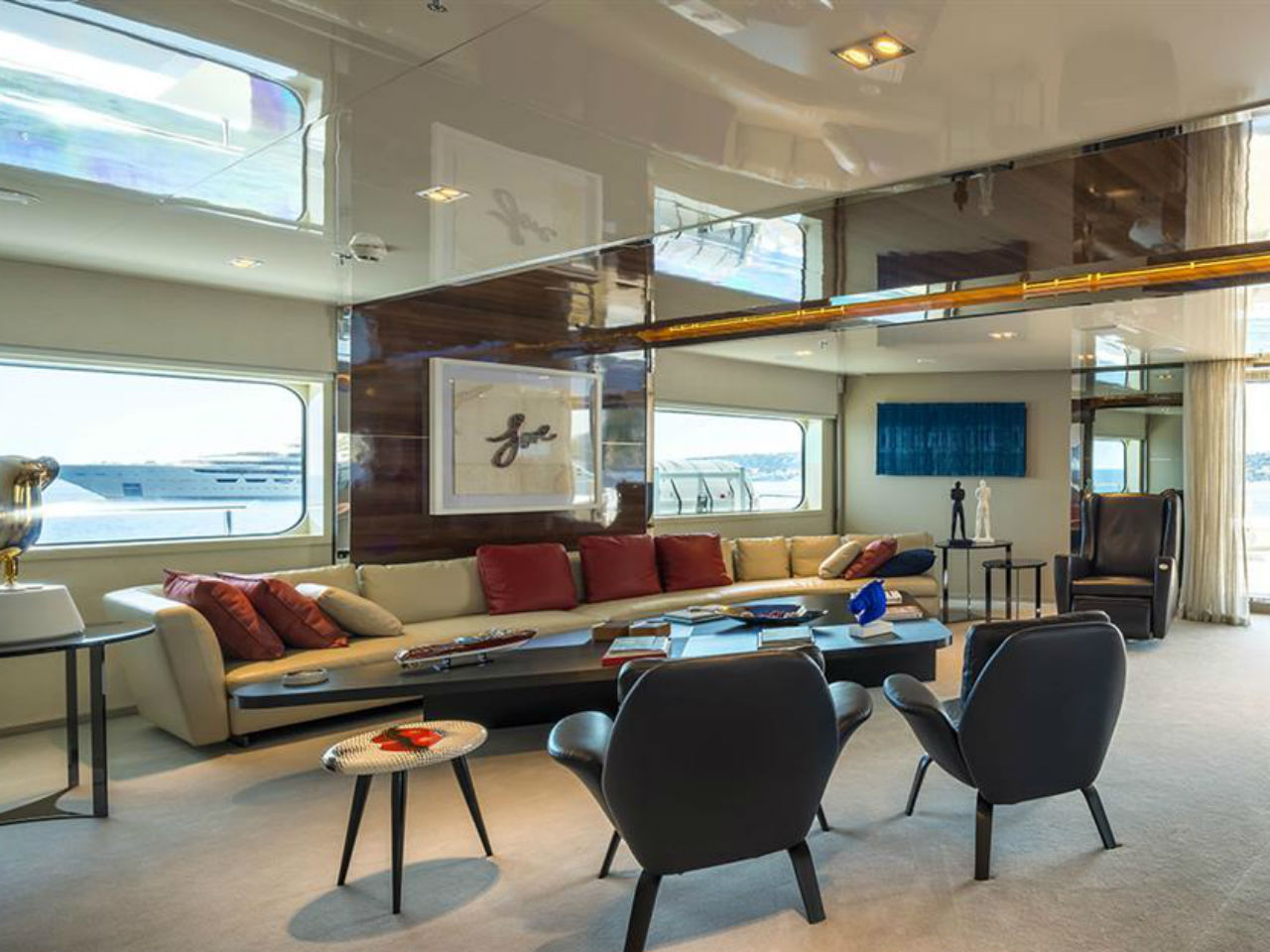 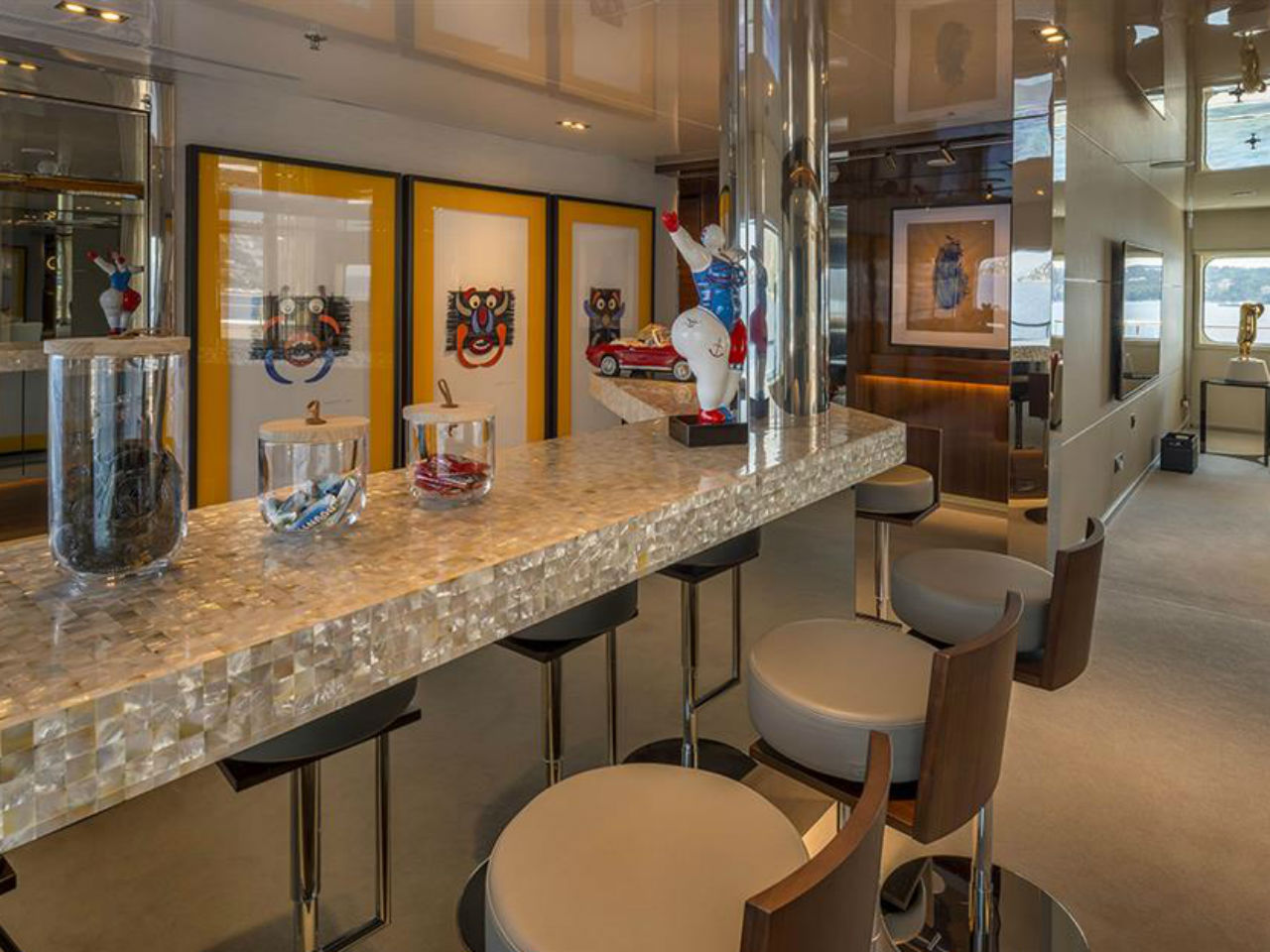 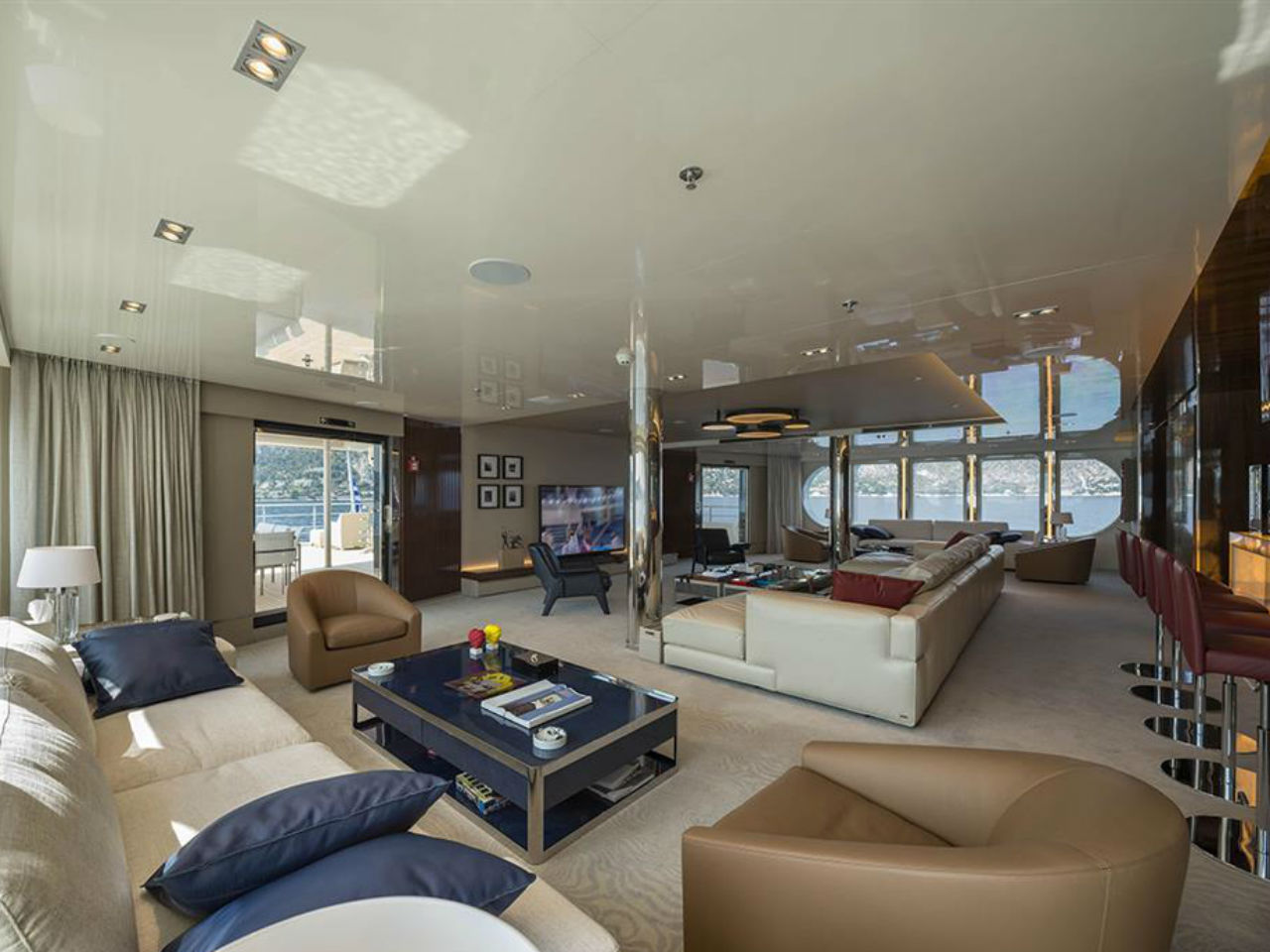 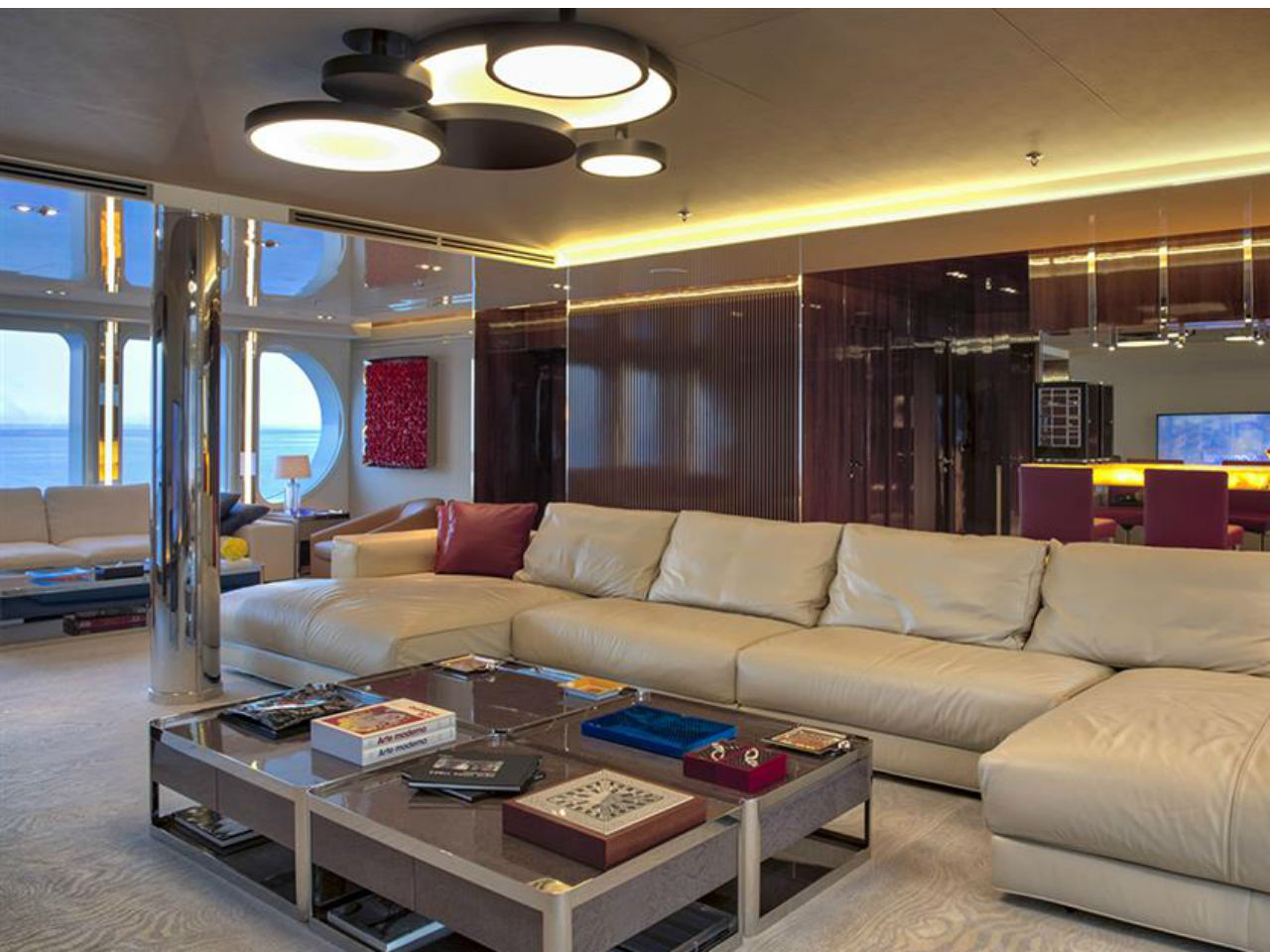